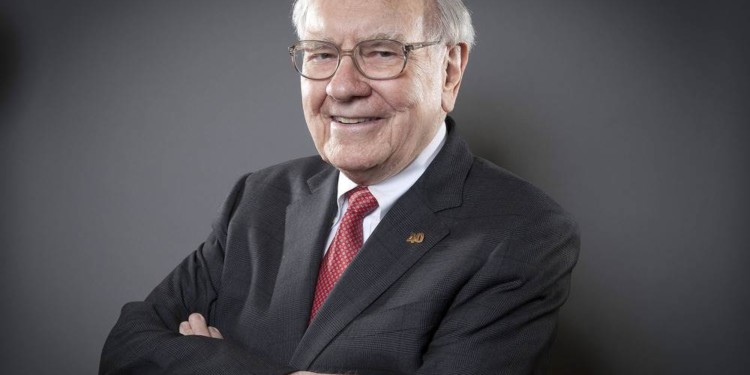 Justin Sun, founder and CEO of crypto coin Tron, has invited Yoni Assia, founder and CEO of eToro for a lunch meeting with Warren Buffett that he is scheduled to have in the coming week. According to reports from esteemed sources, the said lunch will be hosted in Quince, a three starred restaurant that’s located in Jackson Square, San Francisco.

He tweeted out his invitation to the eToro founder, to which Assia replied in acceptance, saying that she was ‘honoured’ to be given the chance to be involved in this lunch event. She also put forth hew view that this was ‘a bridge between the traditional finance world and the new one’.

In the same tweet, the eToro founder presented her view that blockchain and crypto technology could be a force for good and that this meeting was going to be oriented towards achieving that.

Assia will be joined by five other leading individuals from the crypto space, along with Sun, to hold this meeting event with the billionaire investor. Some of the other esteemed figures are Jeremy Allaire, CEO or Circle, Charlie Lee from Litecoin and the head of the Binance Charity Fund Helen Hai.

It’s clear that Justin Sun has steered this meeting in a much more meaningful direction by handpicking only the finest in the blockchain and crypto enterprise.

This dialogue between the crypto industry and leaders from the established finance realm would be an extraordinary, and a much needed one. Sun has clearly understood this, and has engineered the event with care to ensure a meaningful outcome. Warren Buffet, the CEO of Berkshire Hathaway, has denounced Bitcoin and cryptocurrency and had previously labelled the coin ‘a rat poison’.