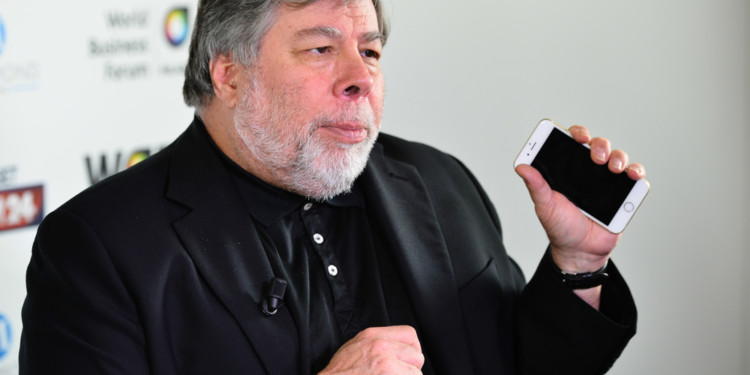 At the recently held Delta Summit, Steve Wozniak, one of the co-founders of tech behemoth Apple, shed light on a new blockchain driven project that he’s overseeing.

Mr. Wozniak reportedly poured huge amounts of his time and resource into a blockchain firm driven towards energy efficiency, known as EFFORCE. He is supposedly a co-founder of the company, according to reputed news sources.

Wozniak is a strong believer in blockchain technology and how it can reshape the future. He envisions a blockchain driven environment with reduced energy consumption that does not require people to alter their lifestyles for it.

EFFORCE will be operating on this model. Wozniak believes that the initiative will help people cut back the expenses they fuel towards energy, while also helping to nurture eco-friendliness side by side.

He commented on the subject:

“EFFORCE is a unique business model and we can have a great impact on the entrepreneurship,”

Reports claim that the firm has chosen the Eastern European state of Malta to base its operations. The company is known for its broad minded posture and its pro-blockchain environment as well. In addition to this, the state’s government’s has been working to nourish the crypto and blockchain sectors, and this, according to Wozniak is an added advantage.

The event was presided over by Abdalla Kablan, the CEO of the Delta Summit. He promised that the summit would be held in October this year once again, promising that it would be a tech event of high significance.