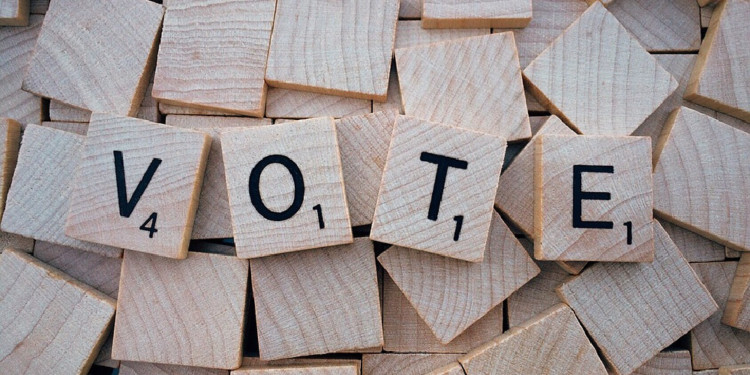 ACCESS has revealed the successful implementation of blockchain for voting during its annual general meeting.

The Association of Cryptocurrency Enterprises and Start-ups, Singapore (ACCESS), has announced the successful implementation of distributed ledger technology for voting, becoming one of the first platforms to utilize blockchain for voting in a live environment. The system was created to allow participants to retain their privacy while voting in a transparent and secure environment.

Reportedly, ACCESS’s blockchain platform was developed by JEDTrade, a company based in Singapore that provides blockchain solutions. JEDTrade operates on the Ethereum network through the use of smart contracts and Metamask.

The team revealed that the solution for transparent voting through blockchain pivots upon the impermeability of the blockchain network that would prevent any double voting while simultaneously allowing the transparency of the network to increase. While doing so, there would be no risk of users’ identity leaking as blockchain technology would secure user privacy.

Transparent voting through blockchain anonymous yet secure, how?

Chairman of ACCESS expressed his trust in the solution by stating that the system allows them to retain the “true value of democratic voting.” The solution ensures transparent voting by providing an audit trail that enables one and only one vote to be cast by the voter. He stated that he was “seeing the future” of the democratic system through the use of blockchain technology.

The privacy of the voter is retained by ensuring that it is impossible to track the vote back to the source. The voting code is generated randomly and stored in the smart contract as a hash. Then the physical copy is printed as a QR code and distributed randomly to the members.