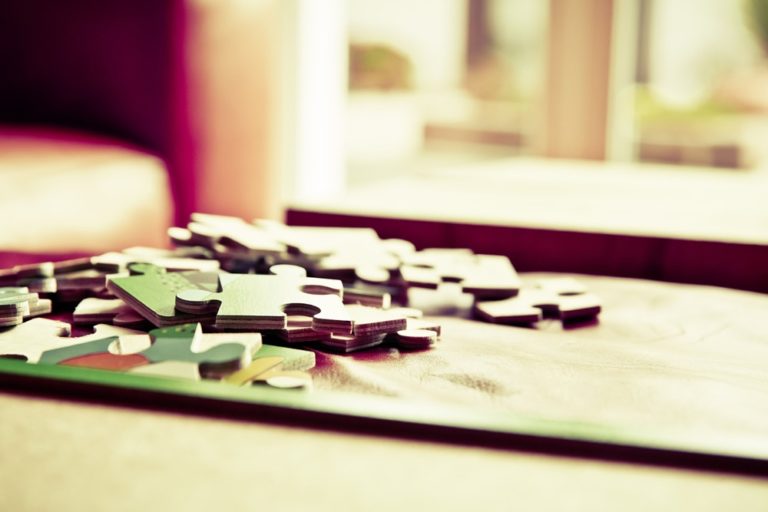 The South Korean branch of the Malta-based cryptocurrency exchange OKEx has declared on Monday that it will withdraw its support for top privacy coins owing to violation of FATF’s travel rule.

Being a cryptocurrency adopter has its ups and downs. Until very recently, a cryptocurrency owner would be viewed as a technological expert or someone with a sound knowledge of the emerging trends. However, post-2018, with governments across the world forcing crackdown on cryptocurrencies and law enforcement officials looking over their shoulders to curb money laundering through digital currencies, possessing a cryptocurrency meant having a lot of legal hurdles.

Given all stern anti-money laundering and know-your-customer measures, cryptocurrencies were pushed to adopt privacy-focused features.

In June, the Financial Action Task Force (FATF) released an overarching travel rule, necessitating all cryptocurrency exchanges to share their consumer data. Following the regulation, all exchanges were required to retain information of both parties in a transaction. These would include the names, account numbers, and location details.

While the transaction support will cease to operate from Oct 10, all withdrawal services will end on Dec 10.

Clarifying the move, an OKEx spokesperson mentioned that the South Korean government has made it imperative for cryptocurrency exchanges in the country to adhere to guidelines by FATF. Although the decision taken is binding for exchanges within the country, at this time, it will likely be followed on a global scale eventually.

Thus, the market demands may have pushed cryptocurrency technology experts to their limits in trying to craft highly advanced privacy-focused tokens; however, the concerted attacks against their usage are making their sustainment difficult.