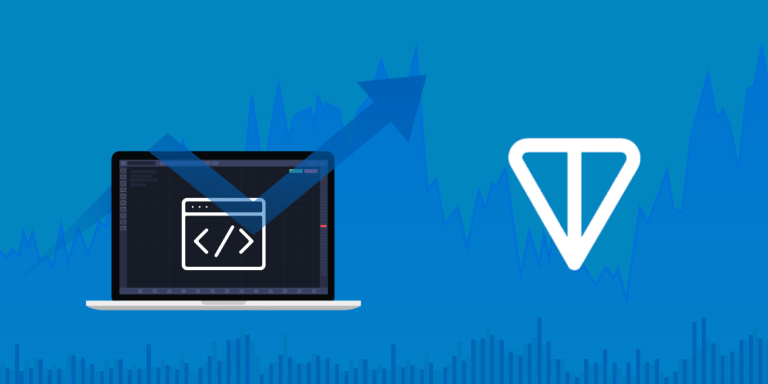 The Toncoin price has performed exceptionally well in the bear market of 2022 when compared to other altcoins. Analysts attribute Toncoin’s arsenal to its ecosystem developments despite experiencing significant setbacks in its early days.

Toncoin abbreviated TON is the native currency of The Open Network, developed in 2018 by the Durov brothers, founders of the Telegram Messenger. Legal battles with the SEC resulted in the brothers abandoning the project. Several developers later picked up the project picked it up and ran it as a non-profit making open-source platform.

Since changing hands, the TON community consists of crypto degens, enthusiasts, artists, and developers. The community still maintains a close tie with Telegram.

On December 6, Telegram announced that users could purchase anonymous numbers on the blockchain by paying TON. Then, they would use the numbers to sign up on the social app. Toncoin price rallies 30% from the announcement reaching $2.8 before correcting.

A good number of decentralized exchanges have launched on the TON blockchain.

Many new DEXs have been launched in the TON network lately, and several companies have also announced the launch of their exchanges, with other Exchanges mentioning plans to incorporate the blockchain. The latest in this growing list is DeDust.

The Bitget exchange made TON deposits and withdrawals available with plans to offer the TON/USDT trading pair today.

Huobi users can now stake TON for a 20% APY. The 30-day fixed staking feature is available for users who have completed KYC, which takes 5 minutes. The offer closes on February 20, 2023, or when the quota reaches 1,211,000 TONs.

Other updates include Safepal hardware wallet TON support, and Atomic Wallet added support for the ERC-20 version of Wrapped Toncoin and will add full blockchain support at the beginning of 2023.

You can follow up on these updates on TON’s social media platforms.

Major TON development setbacks took place in 2020. First, Telegram was in a legal battle with the SEC on claims of offering unregistered securities to the public. The Telegram group later gave up on the course, paid a settlement fee of $18.5 million, and returned $1.2 billion to investors.

In 2021, a small team of open-source developers dived into TON’s codebase, architecture, and documentation and resumed TON development.

The greatest challenge encountered by the ecosystem in 2022 is the lack of consensus on TON’s circulating supply. Different aggregators present statistics using formulae that do not adequately capture TON’s history.

To overcome the challenge, they proposed a community effort to determine the status of dormant accounts. Two hundred four such accounts hold 1.08 billion TON.

The owners of these accounts are requested to make a transaction before 00:00 UTC on January 1, 2023. The community is actively spreading the news to reach more participants.

TON has had a good run compared to other altcoins in the 2022 bear market. The coin dropped to its lowest in June to $0.79 following the Terra Luna debacle. Toncoin price has since risen 300% to its current price.

Through chart price analysis, we can deduce dropping price momentum from the MACD histogram; the MACD and signal lines are moving up, so prices could rise higher. The 14- day Relative Strength Index (RSI) shows the coin correcting from an overbought position.

TON has performed impressively in 2022 and should set new records as the crypto market recovers.