The long awaited Telegram ICO will be live very soon 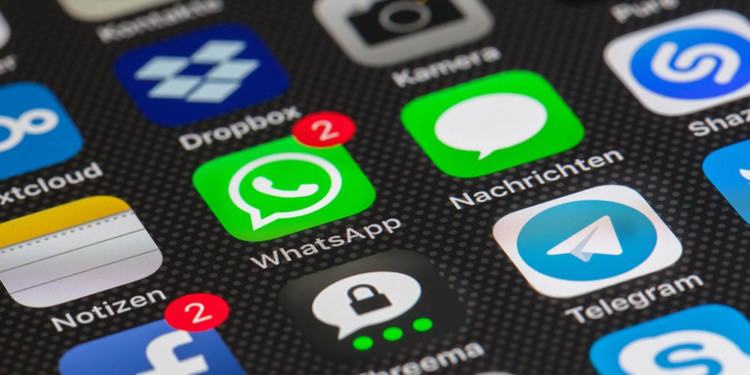 According to a recent press release, it was established that a partial sale of Telegram’s Gram tokens would be held on the Liquid exchange soon.

Furthermore, a full-scale public sale is planned to take place in October. The token price and sale capital has not been publicized yet.

Last year Telegram held a two-phase ICO for Gram to fund its TON venture, efficaciously hovering nearly two billion dollars ($1.7 B). It was held that the sale would not have an open phase sequel, but currently, the sale will be made by Korean Gram Asia.

The formal website of Liquid declared the firm as a trusted companion of Telegram. Mike Kayamori – the CEO of Liquid, stated that the firm shares a prophecy for a safe and free value transfer system in to permit the conventional implementation of virtual currencies.

The TON Blockchain set-up can assist in augmenting Telegram’s present competencies as a p2p network of value. After the unveiling of their crypto light wallets for Telegram’s highly involved user base.

The coinage upraised in ICO was meant to be used in the expansion of TON meant to cater to digital communication, contributing features like file sharing, browsing, and trades.

The Gram sale page on Liquid’s website recently stated that TON would bring promptness and scalability to the multi-blockchain construction addressing the requisite for nominal transaction times and safety.

According to the reports, stakeholders across the world can be a part of the sale, but the USA, Japan, and a few other nations are barred due to their jurisdictions.

It also mentioned that the gram tokens vended in the forthcoming sale would not be instantly tradable. The tokens can only be bought on Liquid either for USDs or the USDC stablecoin. What to share with a Marketing Agency for your Token Sale (ICO/IEO), DeFi, or Blockchain Project’s success