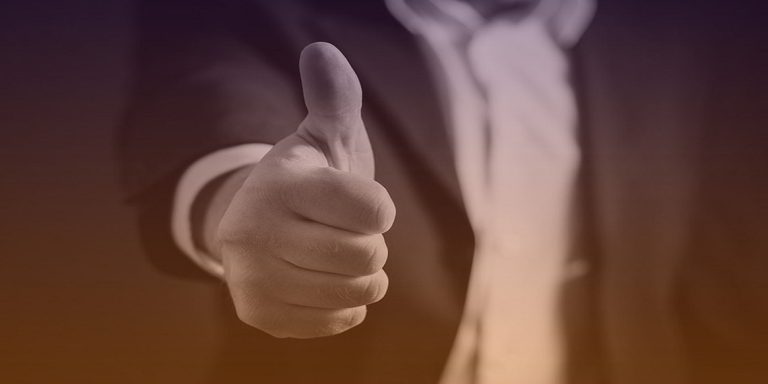 The International Monetary Fund, or IMF, has shifted its focus to the Sand Dollar, the Bahamas’ central bank digital currency (CBDC), and has recommended more regulatory control and awareness campaigns.

The IMF stated that its executive governors saw the promise of the Sand Dollar to encourage access to finance in a report released on Monday. IMF recommends that the Central Bank of The Bahamas speed up its education programs and continue enhancing institutional capacity and control. The consultation marked a change from the IMF’s past warnings to numerous nations about the dangers of digital assets adoption, but many of those cautions did not mention CBDCs.

Last Wednesday, an Article IV consultation in the Bahamas ended, prompting the proposal. According to the IMF, a panel of economic experts visits a country during such a meeting “to analyze economic and financial trends and debate the country’s monetary stimulus with cabinet and national bank executives.”

The IMF stressed the requirement of a “strong supervisory and regulatory framework for digital assets.” During a May interview at SALT’s Crypto Bahamas conference, the Bahamas Prime Minister Philip Davis said that the region has a regulatory framework in place that would allow crypto firms to operate within its borders. In April, Davis’ administration also stated that the cabinet would collaborate with the reserve bank and the business sector to “allow tax payment using digital assets.”

Only the Bahamas and Nigeria have formally established CBDCs, although other regimes, notably China, have also been testing virtual currencies.

China is testing its latest CBDC, the virtual yuan or e-CNY, with the Zhejiang Regional Taxation Office. Although China is far more advanced than any other big economy, it has postponed its debut planned for the Beijing Olympics in February. They reduced it to a test instead.

According to a survey of 81 central banks conducted in 2021, 90 percent were “engaged in CBDC work.” Besides, more than 60 percent were “likely to or might feasibly issue a general merchandise CBDC either in the short or medium term,” according to the Bank for International Settlements Monetary and Economic Department.

Uganda’s treasury investigation, which began in April, is checking into “whether or not the country should explore a CBDC currency… and especially researching what policy goals it would fulfill,” according to Andrew Kawere, the central bank’s director for national payments.

Do we aim to solve financial inclusion, remittances, or foster financial innovation? That is an issue that remains unresolved.

He expressed fear that a CBDC could become an instrument of exclusion instead of inclusion due to poor smartphone and internet usage. Last month, the Central African Republic overcame considerably worse access hurdles to declare Bitcoin official cash. There were reports on April 29 that it did not even inform its central bank of the decision.

According to the article, the central bank has many important financial institutions as partners and is searching for more. It’s also collaborating on Project Dunbar with the Bank for International Settlements, an international bilateral CBDC project that includes the national banks of Singapore, Australia, South Africa, and Malaysia.

Mexico set to launch its CBDC in 2025

What are the motives for any CBDC release? The Governor, Victoria Rodríguez Ceja, stated during a speech to the Mexican Senate that the CBDC’s initial priority will be financial inclusion.

While Mexico has a thriving bitcoin industry, Chainalysis ranks it 44th in cryptocurrency adoption. This compares favorably to the Netherlands, Spain, and Germany.

Aside from blockchain and bitcoin, Rodrguez stated that the central bank is working on an upgrade to its SPEI 2 high-value interbank payment system. The improved system will support forex clearance, forex as payment against payment, and actual securities settlement or delivery versus payment.

Augustin Carstens, a former Governor of the Bank of Mexico, now leads the Bank for International Settlements (BIS), assisting in the worldwide examination of CBDC currencies via its Research Centre.