The curious case of dead Cryptocurrencies 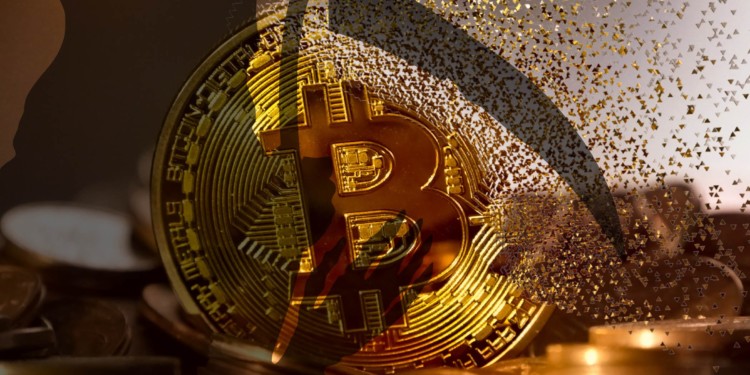 Death! As inevitable as it is for human beings now the cryptocurrencies are also facing the death of a unique kind.

Well, the death of a currency is to put it out of circulation, and that is exactly what has happened to or will happen to different cryptocurrencies.

Chainalysis also revealed the same in a recent report that over thirty-five percent of all Bitcoins in circulation would be lost soon and all because of a simple issue people often tend to ignore, passing over the private key.

A private key is a heavily encrypted password used to secure your Bitcoin or any other cryptocurrency wallet and perhaps the most undermined area where people tend to lose their cryptocurrencies sometimes worth hundreds of millions.

Why and how would these cryptocurrencies die? Well, once a person loses the private key, forgets it or simply fail to pass it over to an heir before their death, the currency in their wallet falls out of circulation and die.

Remember Matthew Mellon? If you don’t, he was a billionaire who left over five hundred million dollars in XRP locked away in his crypto wallets. The problem, Mellon never passed over the private keys for these numbers.

Mellon’s case was all the more complicated because his assets were not secured under his own name, media houses reported that he kept his private keys at different locations under different names that he kept to himself.

Sad, odd but strangely enough a true story that reminds us to ensure that we have picked an heir not only for the security of our currencies but our heirs as well. What are you going to do about it?