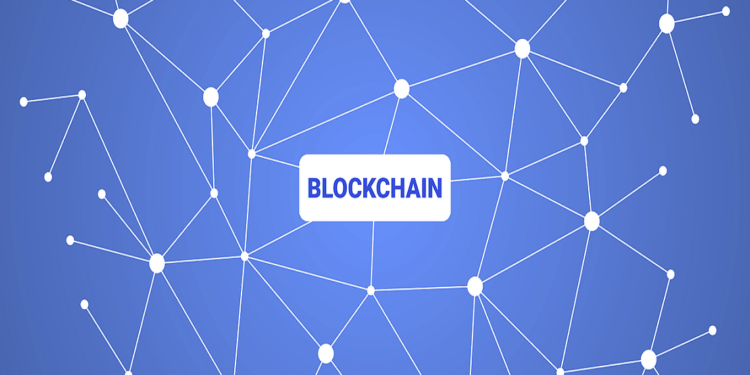 A publication on Monday has informed that the BOT, Thailand’s central bank, has launched a government savings bonds platform on IBM blockchain. The development follows the partnership between IBM blockchain, BOT, and seven other institutions in the country. The development will facilitate the processes of bond issuance for the local investor, including the issuers.

Thailand issues the first gov’t savings bond on a blockchain

The Thailand government bond is reported as the largest within the country’s bond market. As of last year, the whole market had a $421 billion valuation, with 37 percent dominated by the Government bonds. In spite of this, the on-boarding process for government savings bonds was still time-consuming and complex. Additionally, most of the processes were done manually and lasted for about 15 days.

However, with the blockchain platform, the processes can be finalized in about two days, as the bond issuance becomes faster. More so, these bonds will be issued at a lower cost and can easily be operated. Additionally, the application of the technology raised the maximum amount of bonds an investor can purchase at a point.

While commenting on the development, one of IBM’s official, Patama Chantaruck, said the blockchain platform shows yet how the technology can streamline the operations of businesses.

In addition, the central banks revealed in the report that it intends to expand the blockchain infrastructure to include other government-issued bonds designed for the institutional and retail investors. The government of Thailand has since shown a strong interest in blockchain technology.

Cryptopolitan reported that the government made amendments to its Securities and Exchange Act, legalizing the issuance and trading of blockchain tokenized securities in the country. Also, the country is using blockchain technology in agro tracking. The office of the Court of Justice also plans to debut a blockchain platform by next year for judicial records.