Thailand permits issuance and trading of blockchain based securities 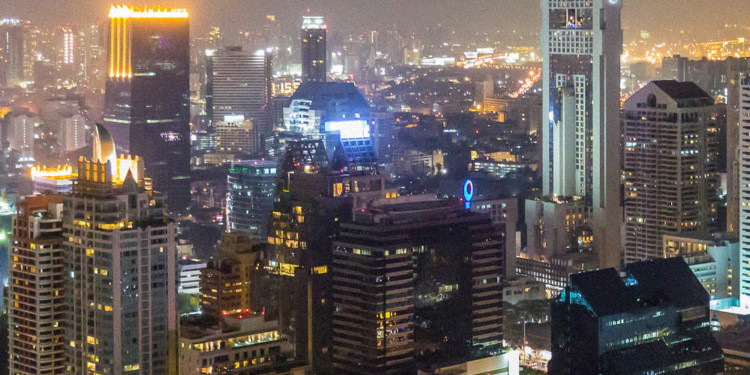 Cryptocurrencies have come a long way from where they started. Initially being labeled as a ‘timely craze’ to now an ‘integral part of the future’s financial systems’ the journey has been a rollercoaster.

Nations and various central banks have started taking cryptocurrencies seriously and many nations have established legal frameworks respectively. Although many countries have banned the cryptocurrencies or some part of it, many nations are joining the fold and many more will continue to enter in the near future.

Recently, the Government of Thailand has given the permission of blockchain securities to be issued and traded in the region. The report was confirmed by various sources that reported that the country’s National Legislative Assembly approved the amendments to the Securities and Exchange Act. The amendment legalizes the issuance of tokenized securities.

Following the approval, the country’s Securities and Exchange Commission (SEC) is amending the act which will be implemented in the upcoming months. Along with the amendment the commission will also give detailed guidelines and the rules for digital securities.

An official from the commission stated that these efforts would pave the road for crypto platforms and would help the crypto sphere develop as a whole. Moreover, the authorities will start issuing licenses for security depositories this was previously restricted to a branch of the Stock Exchange of Thailand.

Cryptocurrencies are regulated under the Emergency Decree on Digital Asset Businesses while it is uncertain how the securities will be regulated as the matter is yet to be decided by the SEC.