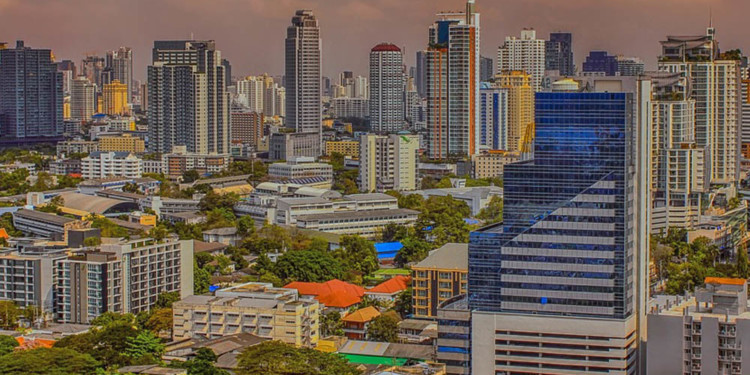 The extended list now includes Ethereum Classic, Litecoin, Bitcoin Cash along with the existing currencies that include the market leader Bitcoin and Ethereum. Other currencies on the allowed list are Ethereum, the hybrid currency Ripple and the last but not least Stellar.

The official statement reads that the order has come in compliance with the Royal Decree. Where the “List of Crypto Currencies, which the SEC announced for allowing CryptoCurrencies to be invested in digital tokens that have been processed ICO as well as for the digital asset trading center operator to be able to compare the value. The value shall be compared with other digital assets registered in the base trading pair in accordance with the Royal Decree on Digital Asset Business BE 2561. The selection of the Krypton in the list will be considered from the development.”

The statement has also revealed that any more related news and other important factors relating to Crypto Currencies May be updated from time to time.