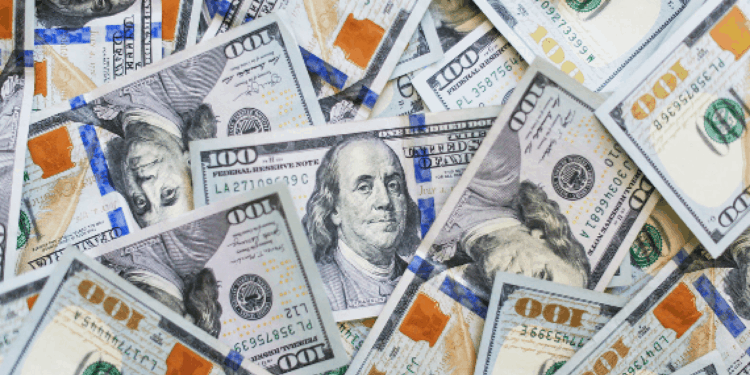 Tether Treasury has minted another 300 million USDT tokens raising the company’s total USDT assets to $10.8 billion, according to its transparency page.

Tether (USDT) has grown rapidly across the last few months, doubling its market cap in less than five months. The company has conducted an aggressive printing campaign that has been criticized by its community. However, Paolo Ardoino claims that the purpose of the latest USDT minting is quite different.

The CTO of Tether and crypto exchange platform Bitfinex, Paolo Ardoino, stated that the minting is done to replenish the USDT inventory on the Tron network. He added that the newly minted USDT is authorized but not issued, meaning that it will be used as inventory in the near future.

However, crypto Twitter still doubts Paolo’s claim. While some users wondered if the demand for USDT on Tron was that high, others criticized the aggressive printing campaign. Many users compared the Tether Treasury’s printing campaign to Fed’s money printing during the COVID-19 pandemic.

The founder and the CEO of the Tron Foundation, Justin Sun, took it to Twitter to announce that the circulation amount of USDT on the Tron blockchain has surpassed 3.4 billion.

Other blockchains hosting the USDT stablecoin are OMNI, EOS, Algorand, SLP, and Liquid.