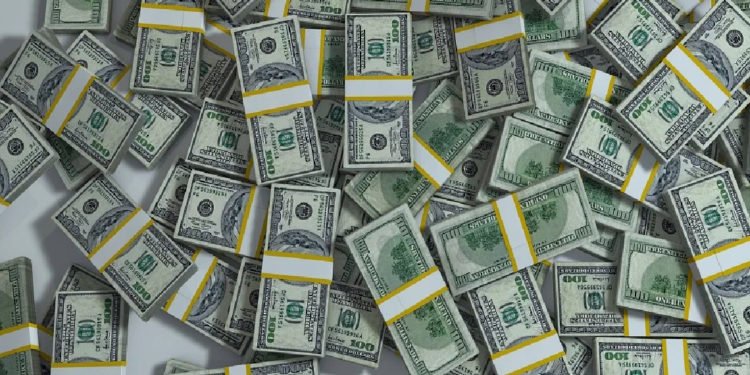 The Tether Treasury has minted 100 million new USDT tokens on the Tron blockchain.

The move was reported by Twitter crypto bot Whale Alert, which revealed the authorization made by the treasury. Whale Alert monitors a multitude of cryptocurrencies across numerous blockchains and reports large-scale movements on the networks.

While the community criticized the stablecoin’s printing campaign, Bitfinex CTO Paolo Ardoino elucidated the situation. Ardoino explained that the minting was an inventory replenish on the Tron blockchain.

Although the sum was authorized on the Tron blockchain, the sum was not issued. The USDT tokens will be used as inventory for future issuance requests.

While Ardoino explained the situation clearly, people remained skeptical about the issuance. Twitter users commented on Ardoino’s status and joked about pumping the price of BTC.

Their sentiment is reinforced by the fact that the treasury sent 20 million USDT to Huobi around five hours ago.

Tether (USDT) overtook Ripple‘s XRP to become the third-largest cryptocurrency by market capitalization on May 25. Since then, the stablecoin has maintained its lead over XRP with the Tether Treasury’s aggressive printing campaign.

Now, the stablecoin giant is challenging Ether (ETH) for its number two spot, and unless the market sees a bullish rally, the stablecoin might become the second-largest cryptocurrencies.

USDT is present across a multitude of blockchains, including Ethereum, Tron, EOS, Algorand, Liquid, and its own blockchain network Omni.

Tether’s transparency page reveals the distribution of the asset across those networks. Currently, there is 1.3 billion dollars worth of USDT on Omni ($1,335,000,000).