Tesla sells 75% of its Bitcoin holdings  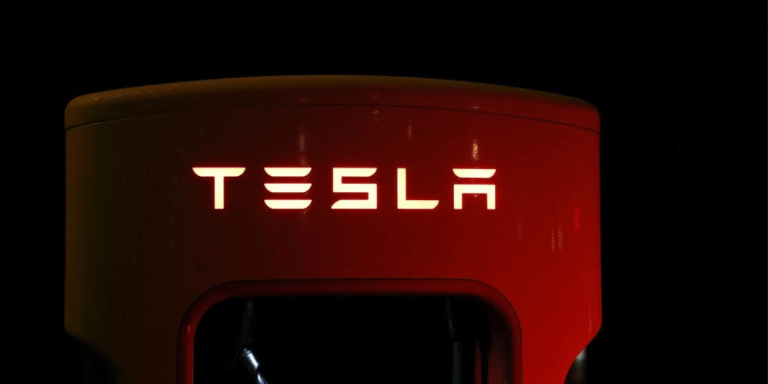 Tesla has remained one of the crypto-promoter companies as its CEO Elon Musk backed Bitcoin in recent years. His support for Bitcoin resulted in a huge rally that took this coin to record highs. Their love affair didn’t last long as Musk withdrew his support from BTC for various reasons and instead extended it to Dogecoin, earning him the name of Dogefather.

Previously, Tesla had accepted Bitcoin payments for Tesla merchandise, but it recently brought that to an end. Instead, it has gone for the expansion of this facility to Dogecoin, which has seen a speedy rise in value after Musk’s support. Many of his followers have gone for Dogecoin’s purchase, increasing its price value. According to analysts, Dogecoin’s use for different Tesla product purchases can further hike its value.

As the use of Bitcoin for payments and other real-life uses decreases, its value might also see a decline. The bearish market and increased regulations have also been the major reasons BTC saw a decline in value. It is yet to be seen how it will react to these changes.

Here is a brief overview of Tesla’s foray with Bitcoin and how it seems to be coming to an end.

Tesla attracted the attention of crypto investors last year as it announced a major investment in Bitcoin. It continued to invest in BTC while Musk actively promoted Bitcoin. He had even expressed hopes that their customers would be able to use Bitcoin for Tesla cars and other products. But it couldn’t be realized due to his change of stance. While at the close of 2021, their investments in BTC had reached $2 billion, it has seen a steep decline.

The increasing favor for Dogecoin and its possible use as an alternative to Bitcoin has created difficulties for the latter. Many of Musk’s fans had invested in Bitcoin because of his decisions. Now, as the market seems recessive while Musk has also withdrawn his support from Bitcoin, it has experienced turbulent times. The latest news in this regard is Tesla’s decrease in BTC investments.

As per Musk’s statement, Tesla has sold 75% of its Bitcoin holdings. According to the available data, Tesla has purchased traditional currency of $936 million from its BTC sale. It was Musk’s call for investment in crypto that prompted a speedy rise in trading, while the current decision will also have certain repercussions.

It has taken a year to end the romance with Bitcoin as Musk has changed his stance. The journey from February 2021 to July 2022 has proved pretty rocky. BTC value has dropped to the $23K range from almost $70K affecting its investments. Some analysts see it as a safe exit for Musk and his company as further losses could have deprived them of their investments.

Musk said that they are open to BTC investments in the future. This means that his company might revise the decisions by looking at the market situation. While his statement also disclosed that they haven’t sold any of their Dogecoin holdings which shows plans for its rearing. Their balance sheet shows that they have converted 75% of their Bitcoin holdings in Q2, which added $936 million to their treasury.

In the previous quarter, their digital asset holdings amounted to $1.26 billion, while the recent decrease has brought it to $218 million. The electric car company has never disclosed the details of how many Bitcoins it owns. While Musk made a slight hint regarding it in July 2022, which indicated it owned almost 42K BTC.

Musk has cited the sale of Bitcoin because of the volatility in the market due to Covid lockdowns in China. The uncertainty had affected their cash, and the result was the sale of their BTC holdings.

Tesla has disclosed the details of the recent reduction of its BTC holdings. According to the statement from Elon Musk, the electric car-making company’s CEO, they have sold 75% of their Bitcoin holdings. It has earned them $936 million, while he said that they haven’t sold any of their Dogecoin holdings. While he also said that they might invest in Bitcoin in the future if the situation is favorable. The mentioned company has reduced its BTC investments as the value of digital assets decreased considerably over the recent few months.