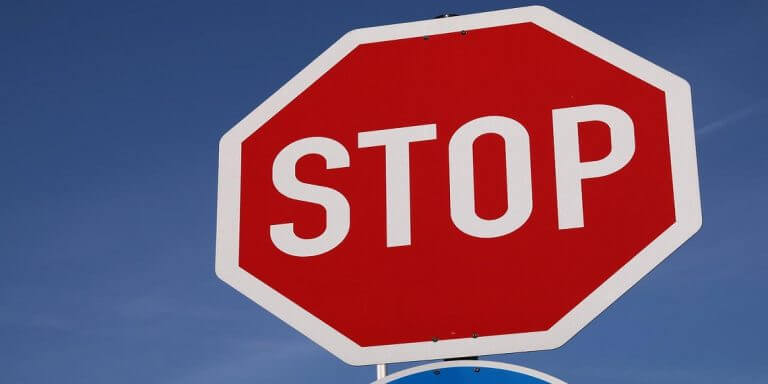 Recently, the leading technology company, Tencent, offered its customers the opportunity to sell their NFTs within Huanhe. This comes after the Chinese company suspended its operations due to regulations imposed on it in July.

China is waging the most significant battle against cryptocurrencies, managing to ban their total trade since 2021. However, the country in Asia insists that the crypto trade is not trustworthy, it is speculative, and its mining only contributes to the planet’s deterioration. With these thoughts, it is not strange to see that Tencent, like other technology companies in the country, ceased its operations.

Although China is one of the countries that regulate the crypto market the most, there is still a flow of people who trust the technology and are looking for a way to get involved. NFTS seemed to be a good investment opportunity for the Chinese, knowing that it had not yet been regulated, but all that changed.

Now crypto investors are disappointed by the latest announcement from Tencent about selling NFT. Since last July, it had been rumored that the technology company would cease operations, which attracted negative messages on WeChat. Among these is Yeli Zhang, who would be an NFTs fan and invested around $740. Zhang said the firm could not leave without explanation, adding that it has a reputation and a commitment to its investors.

Tencent shuts down NFT operations on its Huanhe web platform

According to Tencent, the NFTs kept on its Huanhe web platform was never traded because they were intended to comply with regulations in China. Even investors within the web were limited to reselling virtual pieces. All they could do was buy and keep them in their accounts. However, this working model did not limit fans to buying various collectibles while waiting for the renewal of the policies within the company.

From what Tencent indicates, the Huanhe website will remain open, but without trading NFTs, so it only intends to make some commercial modifications. Likewise, the company director said reducing employees would not be resorted to.

Crypto trading fans believe these regulations will make more people lose interest in NFT collectibles. However, it is also good to know that the NFTs sale in China is relatively new, so this regulation will not significantly impact. However, everything indicates that China wants nothing to do with crypto in all its aspects, which could push back the technological development within the country.