Telegram blockchain launch delayed, $1.2 billion to be returned to investors 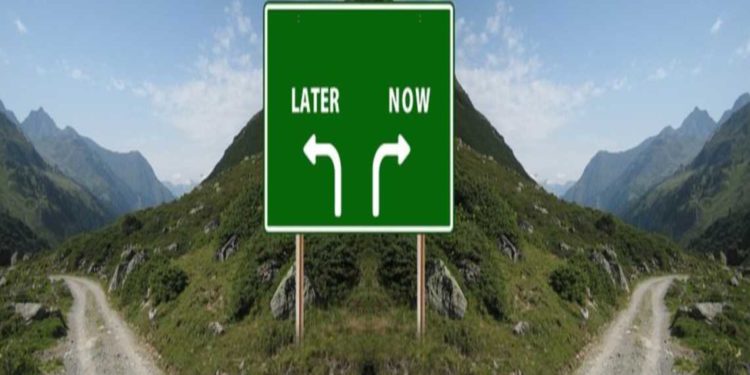 The much-anticipated telegram blockchain launch has been postponed. The Telegram Open Network (TON) ecosystem is set to be delayed by one year. The new launch date has been set for April 2021. This is the second time the event has been rescheduled.

The messaging App has also agreed to refund 72 percent of token sale investors’ funds amounting to $2 billion. The clawback clause is set to cost the platform in refunding the investors. This delay has been occasioned by a pending lawsuit by the SEC arguing that Telegram securities’ sale was unregistered.

The Telegram blockchain launch was scheduled for April 30. The platform has a successful securities sale that raised $1.7 billion two years ago. The suspension is a big blow for the platform and its global community. Following a March 24 court injunction, the platform was barred from issuing their digital asset until the court gives some green light.

Telegram has given its investors an option of lending their 72 percent stake to the platform until the launch. In a letter to the investors, the messaging outfit wrote:

As a token of gratitude for your trust in TON, we are also offering you an alternative option to receive 110% of your original investment by end of April next year, which is 53% higher than the Termination Amount.

Telegram is continuing to engage in discussions with the relevant authorities. Depending on how the negotiations go, those investors could still receive Grams or potentially another cryptocurrency on the same terms as those in their original Purchase Agreements.

Should the SEC stay put on TON launch; the investor debt will be settled through equity. As things stand now, the messaging platform ownership is under its founder and CEO Pavel Durov. With over 400 million active participants, the value of the networks equity is more than the anticipated debt.

TON is a good investment despite Telegram blockchain launch suspension

Despite the telegram blockchain launch suspension, the project is worth investing in as per the funder of QIWI Sergey Solonin. With a $17 million investment on the project, it is a big milestone for the community.

Commenting on promised returns, Solonin says investors opting to hold their stakes with the platform will enjoy a better return on investment.

Already Telegram investors have created a community Foundation that is set to fork from TON should the planned launch fails to take with many observers keen on whether the launch will wait at least for the next one year.

Telegram has kept hopes of TON alive by continuing to work on the project plans despite the lawsuit by the SEC. The platform has so far released the TON code and has reached out to experts to develop codes for games and wallets to run on the upcoming ecosystem.