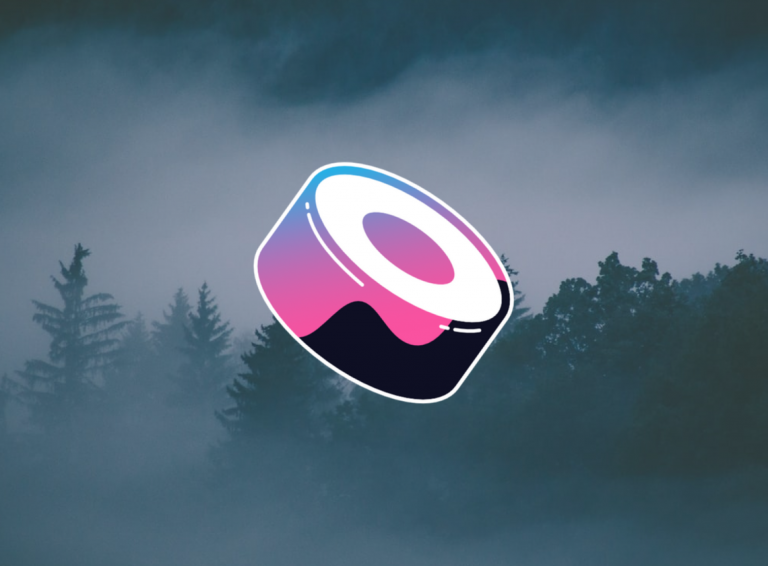 SushiSwap price analysis is bullish for today as a quick spike lower to the $11 mark was seen over the last hours, indicating rejection for further downside. Therefore, we expect SUSHI/USD to continue moving higher over the next 24 hours and look to regain further.

The cryptocurrency market traded in the green over the last 24 hours. Bitcoin is up by 2.25 percent, while Ethereum has gained 3.63 percent. Solana (SOL) is the best performer, with a gain of over 21 percent.

SushiSwap price movement in the last 24 hours: SushiSwap retraced to $11 after a rally yesterday.

SUSHI/USD traded in a range of $10.76 – $11.91, indicating a moderate amount of volatility over the last 24 hours. Trading volume has decreased by 42.87 percent and totals $391.36 billion, while the total market capitalization trades around $1.45 billion, ranking the coin in 78th place overall.

On the 4-hour chart, we can see SushiSwap price rejecting further downside after a quick spike lower today.

SushiSwap price action has struggled to reach further highs over the past weeks. After several weeks of bullish momentum, a new swing high was set around $14.8 on the 22nd of August.

From there, SushiSwap retraced 25 percent over several days to the $11 support. What followed was another rally, this time setting a lower high around $14.25.

On Monday, SUSHI/USD saw another reversal to the downside, resulting in another drop of 35 percent, with the $9.5 mark acting as a support. Since then, SUSHI has slowly attempted to recover the loss and peaked below $12 today, with a brief spike lower following.

SushiSwap price analysis is bullish for today as a new higher low was set with a quick spike lower earlier today to the $11 mark. Since further downside was quickly rejected, we expect SUSHI/USD to rally further over the next 24 hours, with the next target at $13.

While waiting for SushiSwap to move further, read our articles on Wrapped Bitcoin, Decentralized Exchanges, as well as NFT Marketplace.