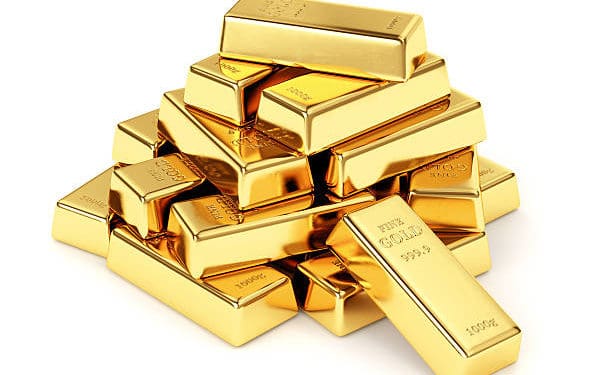 Nevertheless, pressure on the precious metal rose rapidly due to the economic instability although trade routes and refineries remained closed off and shut down. This transpires even as the global gold market faced a historic squeeze at the end of the first quarter of 2020.

Australia’s largest gold refinery in the quest to ease shortages has increased production significantly. Also, because the retail demand for gold is reportedly more robust with buyers from the west, the refinery was reported to have been flying gold bars to the state of New York, United States.

Three of the world’s largest gold refineries in Switzerland are gradually re-opening after the strict lockdown measures forced them to close.

The situation has coincided with digital assets markets with an increased surge for gold backed token trading. Throughout the first quarter of 2020, the hourly trade rate for Tether Gold, which is the leading gold back token determined by volume and launched at the end of January, had its latest token hopped between a few hundred dollars and more than $1 million.

Tether Gold climbed to over $13 million

According to reports, hourly trading volume in Tether Gold climbed to over $13 million, up from roughly $1 million On Thursday. Says Paolo Ardoino, CTO for Tether Gold:

There is considerable interest on the part of hedge funds and skilled traders in utilizing Tether Gold to diversify their assets of gold. He also referred to the precious metal an investment that is considered to be a growth route over the next decade.

The token’s hourly trading value dropped to around $2 million on Friday, while the hourly trade rate for Paxos Gold, another gold-backed token, has stayed steady at about $1.5 million since January.

The stocks are always purchased very rapidly after every transfer of gold bars to the vault,

Approximately 50 gold bars have been shipped and distributed through Tether Gold over the last few weeks in a quest to aid in curbing the global gold backed token trading surge. When some of the lockdown restrictions have been relaxed, more deliveries are set to take place. It is also worth noting that Tether stores her gold in Switzerland.