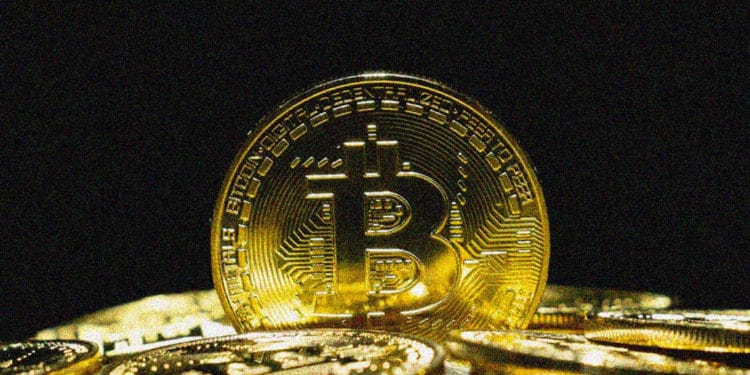 Bitcoin price takes a bad dip recently and according to one analyst that’s perfectly fine. But a new debate has started after the news of a $ 2 trillion economic stimulus package has been announced. Many crypto analysts are of the view that this initiative would be beneficial for cryptocurrency and demand for Bitcoin is going to soar. So, this could be the best time to do some Bitcoin buying, before it gets way too expensive.

President Donald Trump’s chief economic advisor Larry Kudlow stated that this is going to be the biggest assistance program that the U.S. has ever carried out. He furthers that the legislation is required urgently, in order to strengthen the economy, provide liquidity and cash injections, and ensure the stabilization of financial markets. Only then the U.S economy could get through these trying times.

In the meanwhile, crypto enthusiasts are ecstatic to hear the announcement, as they believe that this development is likely to stir up the crypto space in ways no one ever imagined.

The chief executive of Bitcoin Hedge Fund Galaxy Digital, Mike Novogratz explained this and stated that in this current situation when there is the debasement of fiat currency going on and there is the monetization of trillions of dollars of debt, this is the time Bitcoin price to rise.

However, some people do not buy this idea entirely and believe that this plan of the trillion-dollar stimulus package is a little late and there are chances that it would not curb the effects of the COVID-19 that has led to widespread panic. This panic was the stimulus behind the economic crisis in the U.S. in the first place.