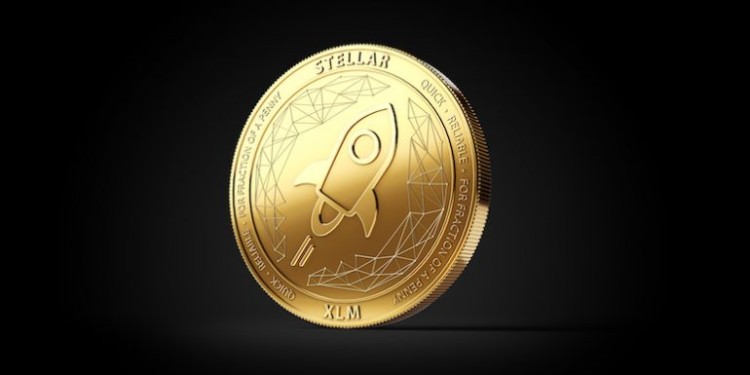 Bitcoin and nearly every altcoin has managed to surge after last week’s bearish push up until Friday. However, the weekend turned out to be a miraculous recovery phase for the market as Bitcoin finally managed to break the $10,000 resistance and is on its way towards $11,000.

Today’s Stellar XLM price analysis will try to determine the primary resistance and support levels for the coin and find the optimal point of entry for bulls waiting for the coin to moon. In fact, that moon could be much closer than we expect.

The recent surge could be blamed on the recent “panic” in the traditional financial markets after warnings started coming out about a potential financial crisis on the horizon. However, most analysts are refraining from using that “conspiracy theory” and rather focus on the weekend bulls theory.

Anyway, Stellar is starting to form new resistance and support levels as we speak, and some of them could be decisive on how the coin will develop itself this week. Let’s take a look.

Right now the coin is trading at $0.0715 trying to reach that all-important $0.0725 resistance as fast as possible, which is likely to happen either today or tomorrow. Should the resistance be broken by the bulls, there’s a window of opportunity to quickly moon back up to $0.075 within a single trading session.

The support levels are further down, indicating that the coin has momentum. They can be found at levels $0.068 and $0.065.