Stellar price analysis 27 May 2019; is Stellar ready for the bull to come? 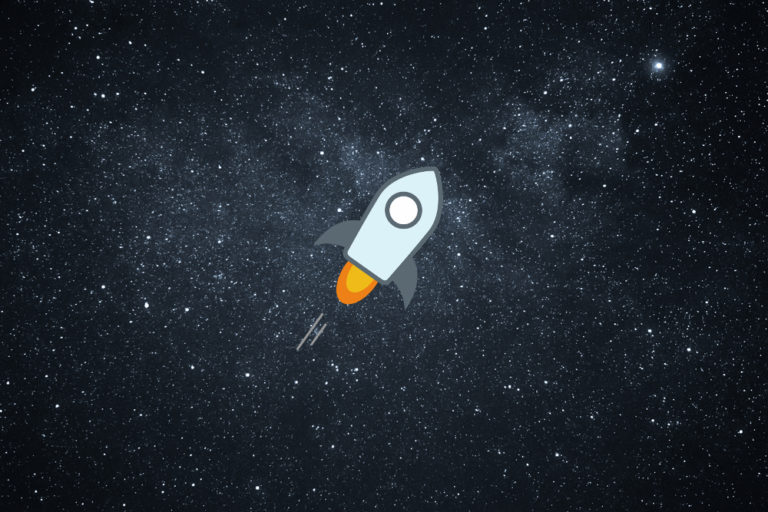 The last two weeks have been a very eventful time for every cryptocurrency. When looking behind, we may see a pattern emerging, where coins start rising during the weekend, and then quickly fall in the middle of the week, around Wednesday or Thursday. The same is what happened with Bitcoin and Stellar as well this week. Both of them have had a more than 10% increase in just a couple of days.

Whether or not the trend remains, remains to be seen, but we can still get a small glimpse for the future if we look closely enough.

XLM is on a bullish trend, that much is already obvious, however, what needs to be considered is the longevity of that trend. According to experts, the trend should continue by the end of the month, therefore a ripple in the pattern is to be expected.

What we need to know is that the monthly high of Stellar Lumens is still achievable. Currently, the price is sitting at around $0.135, while the monthly high is at $0.161. With this information, we could consider $0.161 as the most important resistance level for the coin in the coming weeks. But right now, XLM is down about 15% from that price point.

No matter what experts predict, or what our hearts tell us about the coin, it is pretty much obvious that Stellar, much like every other cryptocurrency, is tied directly to the performance of Bitcoin. All it takes is just a quick look at the chart pattern. The only anomaly was two weeks ago, where Bitcoin was much lower than it is right now, while XLM was much higher.

The way it’s looking right now, XLM should be expecting a sudden surge in the coming days due to that anomaly, therefore mid and short term investments are back on the menu.

When it comes to long-term though, we can only speculate about 2020 which is predicted to bring XLM as high as $1 per coin, but that prediction isn’t really based on facts as much as it is based on emotions.

If you want a market maker coin in your portfolio, then it’s imperative that you have Bitcoin as your primary currency. However, if you’re ready to sell and buy at the whim of said currency, then XLM could be your go-to coin.

Looking at the way Bitcoin has been performing these past few weeks, we can see a pattern of relative increases between the bulls and the bears. The trend is likely to continue until the end of 2019, so that’s about 30 more weeks of similar patterns. Should that pattern be maintained (which it’s gearing up to be the case), the price of XLM could reach as high as $1.2 by the end of 2019.

But that is completely up to Bitcoin and its performance.