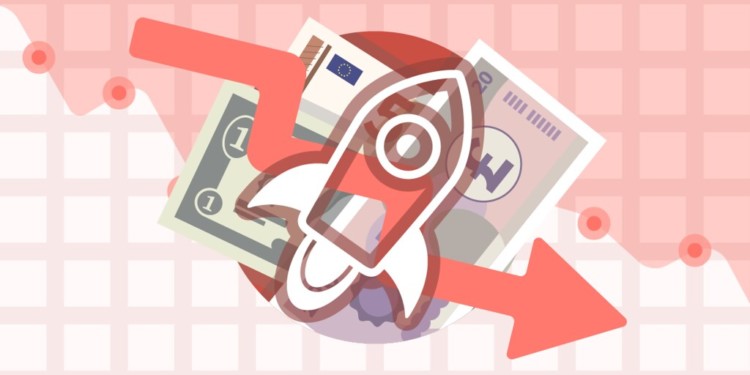 Stellar’s price has fallen victim to the bear market and there is seemingly very little that can save it now. But the traders are still hoping that the price will still remain competitive in the wake of the Stellar network upgrade planned for today.

Although the price is now somewhat frozen, it’s an indication that the bulls are hard at work combatting the bears for dominance. The new upgrade will be something that will finally differentiate the coin from its main rival, Ripple.

According to the Stellar team, their new upgrade will facilitate P2P transactions without the need to involve third-party companies.

Much like other cryptos in the top 10, Stellar relies on the traded volume during the day to keep its price pumping. Since that traded volume has decreased due to the small bear sentiment, it’s unlikely that the price will recover until it’s over.

Although the chart shows us a small consolidation due to the anticipated upgrade, it’s still not enough to keep the sentiment going due to market pressure, therefore it’s not expected from Stellar to recover until the bear market calms down.
Seeing how that’s most likely a couple of days ahead, it may be smart to stock up on stellar while it’s on its way up. Short term gains are to be expected but nothing phenomenal.