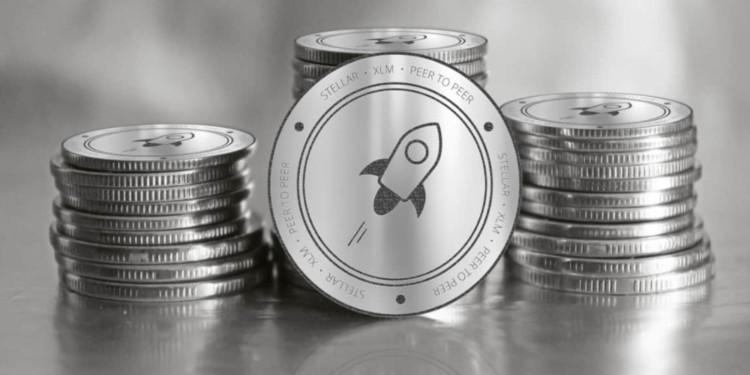 Stellar price had the market running sideways till September 17. The bulls had been lying dormant all this time. Then they decided to stake it all in.

Following September 18, XLM saw the price rising at a constant pace while breaking all resistances including the one at $0.065. AT UTC 14:30, Stellar XLM saw a massive price surge taking It above the 0.07 dollars resistance. It landed on 0.19477 dollars, which amounts to more than thirty percent (30%) price increment. Afterward, XLM fell low to 0.0773 dollars.

Before closing time on September 18, the volume still kept increasing with the price moving to 0.08849 dollars and then escalating back to 0.073891. The price has since then been stabilizing above the 0.073 dollars mark.

Support marks are ready for the bears if they make a move. The first support mark that XLM will encounter is at 0.0752 dollars. The bulls need to make this one count and not let the bears drag XLM down for the next support mark lies in the at 0.0713 dollars.

The third support mark lies in the 0.06 dollars territory at 0.0658 dollars. If this support holds, then the bulls have a fighting chance because the relative strength index (RSI) runs bullish in the short term. In the long term, the RSI is in the oversold territory. we expect XLM to perform good n the short term.