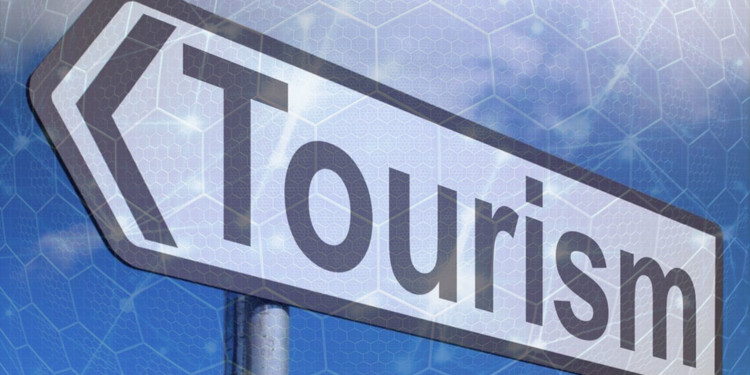 According to the latest report, a Russian autonomous region Yugra in collaboration with a local startup is likely to launch a blockchain powered a platform for tourism.

Universa, the simple, fast and reliable protocol for business and apps, regarding the news of the launching of tourism platform stated that in order to ensure the transparency, the system would allow the tracking of public investment and spending. The firm also claimed that to tag the money, technology of distributed ledger would be used and that will efficiently secure the grants from the government and curtail mishandling of the investment money.

Furthermore, the platform will support several languages to promote connectivity and accessibility to everyone in the tourism industry, ranging from the suppliers of services and tourism products, accommodation, transportation, investors and most importantly the tourists.

Previously, the Head of Russia’s Federal Agency for Tourism Oleg Safonov, in November 2017 claimed about the enormous prospects of blockchain technology and its capability to revolutionize the country’s tourism industry.