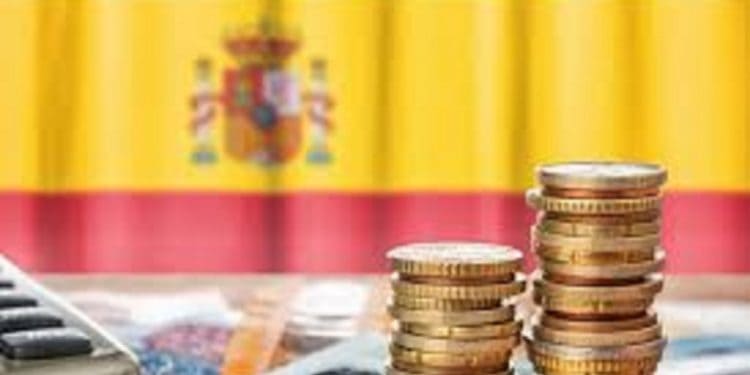 Today, the law enforcement agencies in Spain announced the arrest of a Dutch drug dealer, who migrated to one of the cities in the Spanish province of Malaga in order to escape from the Dutch police. According to the Spanish police, the now-detained drug trafficker allegedly laundered up to €6 million (over $7 million) in cryptocurrency. The police withheld his identity from the public at the time.

As reported, the Dutch drug trafficker was arrested in his villa, which is located at the coastal town of Marbella, Malaga, where he fled to avoid being arrested by hometown law enforcement authorities. However, the arrest was conducted in cooperation with the Dutch police, according to the report. This is coming after the Spanish authorities opened an investigation in 2018 to fish-out criminal gangs who trafficked drugs to different countries in Europe, from the province of Malaga.

The two-year-long investigation led to the discovery of the Dutch drug trafficker, whom the police said was working in connection with the Colombian Cali Cartel. According to the Spanish police, he represented the Columbia cartel in several countries in Europe, including the United Kingdom (UK), the Netherlands, and so on. Although the police didn’t inform when he will be facing due charges, some valuables were confiscated from him.

During the arrest of the drug trafficker, the police confiscated about €85,000 in cash, expensive wristwatches, and three luxurious cars. Additionally, the Spanish seized the man’s credit cards, which were linked to his digital currency account, including his mobile phones and computers. About $170,000 worth of digital currencies were also confiscated by the Dutch police in the Netherlands.

In July, a similar development got an 18 years old South Canterbury boy sentenced to community detention. He reportedly exchanged illegal drugs for cryptocurrencies.