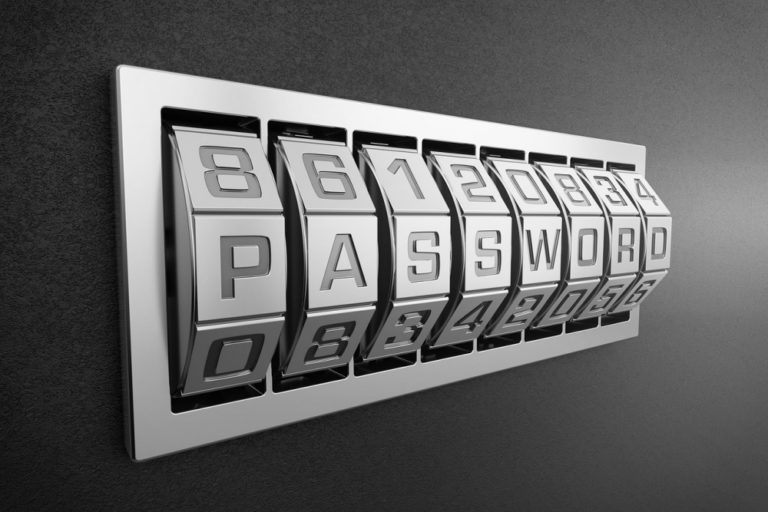 A South Korean cryptocurrency exchange platform, Coinone, has announced the commencement of a strategic partnership with two security organizations, Xangle and CertiK, in a bid to ramp up security and transparency for its users.

According to an official statement released by South Korea’s top-tier exchange service, the firm has partnered with Xangle, a data disclosure firm for cryptocurrency markets, and CertiK, a security audit firm, to bolster security measures for its consumers.

In its endeavor to reinforce security in its cryptocurrency exchange platforms, the country has been pulling out all the stops, which also involves a recent move towards shifting administration of exchanges from banks to Financial Intelligence Unit (FIU).

Moreover, the strengthened framework enforced by the Financial Action Task Force (FATF) for restraining money laundering and black money markets is beginning to have an impact on the country’s financial institutions as banking services and exchanges rigorously revamp their consumer data verification procedures.

As a result, Coinone has decided to do everything in its power to avert such a tragedy. The firm claims that the coins traded on the exchange are vulnerable to virus attacks.

To restore the consumers’ trust in its services, the exchange has brought in the expertise of New York-based CertiK, which will audit its blockchains through formal verification procedures.

While the Seoul-based company Xangle, on the other hand, will safeguard the financial interests of its investors by revealing information about the upcoming tokens, changes in business operations or foreseeable fluctuations in markets.

If all goes well and the partnership works in favor of Coinone to fetch the desired outcome, it will manage to resurrect the lost credibility of cryptocurrency exchange services globally, at least to some extent.