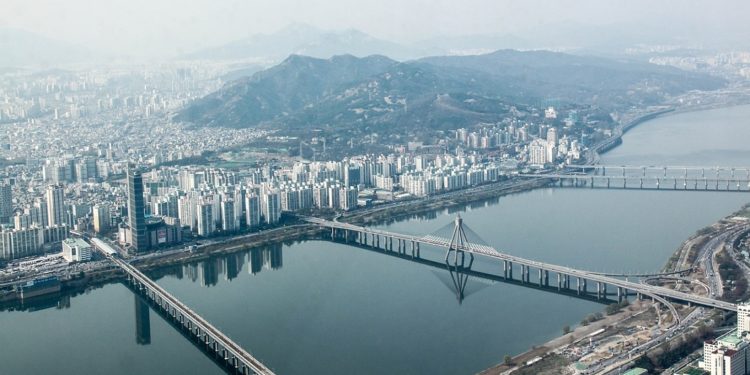 South Korean blockchain grant by two of the country’s ministries is set to touch $3.2 million this year. As per official sources, the Asian country wants to promote the growth of blockchain by encouraging promising startups that have the potential to blossom into profitable blockchain companies.

The grant has been announced by the Ministry of Information and Communication Industry Promotion and the Ministry of Science and ICT (Information and Communications Technology). Both the ministries are at the forefront of the country’s technological journey and work in tandem to support innovative technologies. The grant program has been named ‘Blockchain Technology Validation Support in 2020’. Potential companies will have to demonstrate viable blockchain solutions and practical, real-world applications.

The project will select a maximum of nine blockchain firms, and each one will receive a donation of $360,000. Officials will scrutinize the participants as per various stringent norms, including current performance, project feasibility, social usability, future performance, desired results, and the potential to create more jobs in the economy.

The principal targets of the project will be to promote the right firms who can set benchmarks for upcoming startups. The selected companies will have to show that their projects are not only practical but have the potential to bring about a positive societal and economic change using blockchain technology. It seems that securing this South Korean blockchain grant will take much more than just technical prowess.

ICT Minister, Park Yoon-kyu, stated that the government wants to support local startups who can scale quickly and energize the early-stage blockchain market. Besides blockchain, the project will also promote the Internet of Things (IoT), big data, and artificial intelligence-related projects.