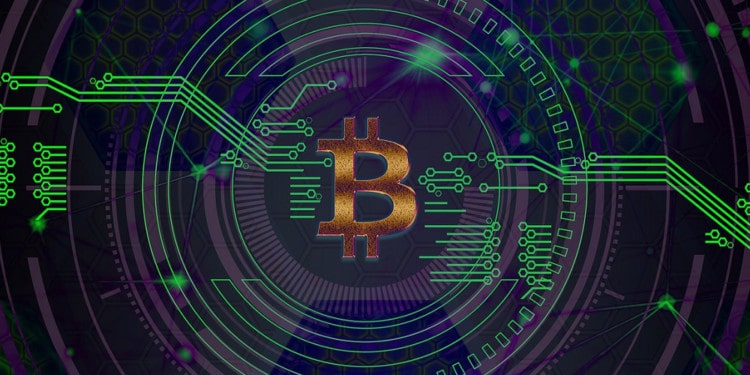 Tax experts in South Korea have advised the national administration to impose a two-step tax policy on cryptocurrencies. As per the report, the suggestion is to impose a low-level trading tax on crypto profits while also subjecting users to a transfer income tax. The administration of South Korea is expected to announce its tax reform in the later part of 2020.

Taxes on cryptocurrencies in South Korea

The low-level trading tax would ensure regulation as there is a lack of legal infrastructure regarding transfer taxation. The suggestions were made by members of the Korean Tax Policy Association at a seminar on February 21. It was suggested that since the two-step plan takes a deliberate approach towards crypto income taxes, the approach would be most suitable and effective.

The Korea Blockchain Association agreed with the proposal while adding that “some supplements need to be added,” considering that some related laws are absent. Moreover, the blockchain association stated that before imposing a transfer tax, it is important to clarify the conditions related to crypto acquisition costs. However, it is easier said than done as cryptocurrencies are traded at a variety of prices across different exchanges in South Korea.

Currently, Korea is moving forward with increasing blockchain adoption. Recently, One of the largest banks in the country, Nonghyup, has started using blockchain technology. The bank is using blockchain to verify the identity of its staff and is driven by an ID card system. While currently, the use of blockchain is limited, if the process succeeds, the bank would extend services on blockchain, including its integration for in-house payments.