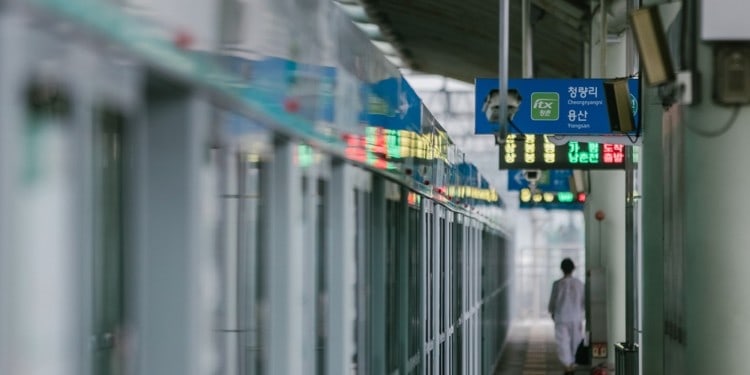 Korean blockchain bank and fifth-largest bank in the country, Nonghyup, has begun using blockchain technology to authenticate the identity of their staff. Nonghyup has organized a Distributed ID blockchain that is driven by an ID card system, which was created by Nonghyup alongside SK Telecom.

More than 20 of the Korean Blockchain Bank staff will use the new ID system to register when they come in and leave work with a digital key card on their mobile phones to go inside and outside the firm. The system records and works on data on a blockchain network as records on it can’t be changed and won’t get leaked.

Korean Blockchain Bank to use tech for in-house payment

With the ID currently on trial, it is said that if the process is successful, the bank plans to extend services on blockchain.  The partnership between the bank and the telecom company is among the Initial DID Alliance put in place by a conglomerate of firms in the Asian country alongside Samsung, Woori Bank, etc.

Vice president of Nonghyup bank, Jang Seung, explained that onwards, the kind of rivalry in the fintech world would show how all financial institutions would operate in years to come. He said Nonghyup would try to foster growth with the latest tech like distributed ID.

Reportedly, the financial institution will try to include more functions alongside in-house online payments and meeting management after the ID test is successful.

Said to be the fifth-largest bank, the institution since 2018 has been known to be cryptocurrency-friendly. In the east Asian country, only Nonghyup partnered Bithumb to proceed with cryptocurrency transactions.

Cryptocurrency exchange firms in the country resort to using virtual bank accounts to process transactions. This account allows them to make immediate deposits or withdrawal of fiat currency. It will enable firms to possess just the currency remotely on exchanges.