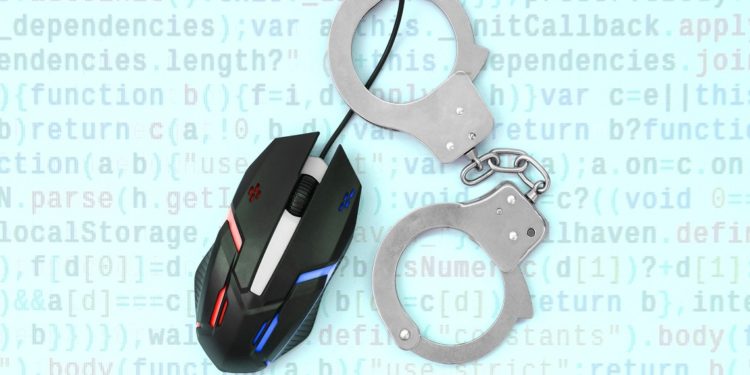 Johann Steynberg, the chief executive officer of South African BTC investment firm MTI published his official statement clearly mentioning how the firm is pursuing the case in consultation with the South African regulatory counterpart. He further clarifies that the Texan regulator is also being contacted for clarification. Interestingly, the TSSB oders were issued against Steynberg as well.

Steynberg has emphasized that his firm does not match any Ponzi scheme characteristics. The company maintains full transparency with respect to their assets. Moreover, all the MTI users get full authority over their respective account. They can trade, or transfer funds as per their convenience without any restrictions, fees, or other such complications.

His statements have been a relief for the numerous members of the firm who were worried after the TSSB orders. He goes on to add that MTI’s 75,000 members have never raised a complaint with regard to funding withdrawals.

However, the latest statements from Steynberg do not comment on the core allegations leveled by the TSSB. The contents of the letter are geared towards preventing the public image of MTI. In comparison, the TSSB orders were issued on the basis that MTI operates the unregistered business and hence violates Texan laws.

Furthermore, TSSB states that a global MLM fraud was underway by Steynberg, and salespeople involved do not carry appropriate licenses to trade in securities. Steynberg also says that the digital passive income building realm is notorious for harboring malicious elements. Nonetheless, South African BTC investment firm MTI clarifies it would pursue the allegations by communicating with the regulator itself to clear the air.