MUFG planning to launch cryptocurrency by the end of 2020 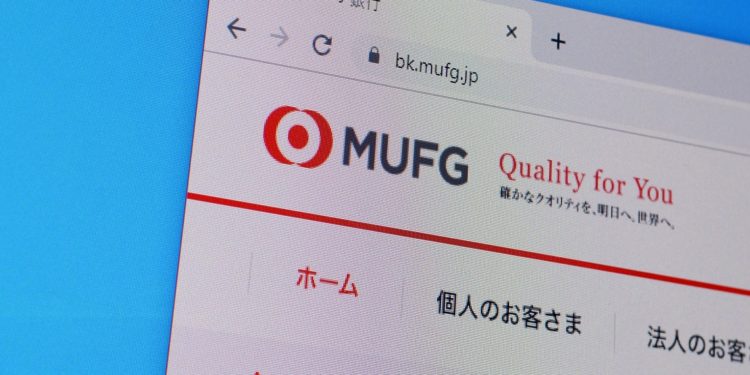 The crypto community is awaiting a Mitsubishi cryptocurrency since 2015. The largest financial firm in Japan, MUFG, is planning to launch its very own digital currency in 2020. Scheduled to go live in the fourth quarter of 2020, the cryptocurrency would be the first-of-its-kind in the Asian nation’s financial history.

The chief executive officer and president of Mitsubishi UFJ Financial Group, Hironori Kamezawa, spoke to a major news outlet in Japan and disclosed the plans about the firm’s digital currency. He says that the upcoming crypto would be built, keeping in mind transparency and ease-of-use. When it comes to the timeline, he expects the Mitsubishi cryptocurrency to launch this year somewhere between September to December.

The talks of a Mitsubishi cryptocurrency have been doing the rounds since 2015. Back then, minimal details were shared about the project stating that a cryptocurrency running on a blockchain network would be developed to carry out seamless peer-to-peer transactions. However, the whole crypto idea took a back seat, and details about the launch date were never shared.

Now, the launch date of Mitsubishi cryptocurrency has once again sparked interest in the Japanese crypto sector. Interestingly, the group already has a stablecoin, MUFG token, that is pegged to the Japenese Yen.

Japan is embracing the blockchain and cryptocurrency revolution, albeit with regulations. Kozo Yamamoto, a member of the House of Representatives from the Liberal Democratic Party (LDP), says that the country is slowly realizing the rising graph of cryptocurrencies and the value they add to the Japanese Yen.

MUFG is well engrossed in the realm of digital currencies and crypto projects since long now. Last year, it was instrumental in securing a $14 million investment round for Coinbase-powered insurance token. As for its own Mitsubishi cryptocurrency, the project has been kept under wraps for way too long now. Speculations were rife of a launch in 2018 and 2019 as well. But nothing concrete was reported on the project; until now.

However, this time the MUFG president has himself assured that the launch would happen by the end of 2020. There is so much more coming from MUFG besides just a Mitsubishi cryptocurrency. A smartphone-based retail payment solution supported by the upcoming Mitsubishi cryptocurrency is also in the works. All in all, digital currencies are going to become inherent in Japan’s economy soon.