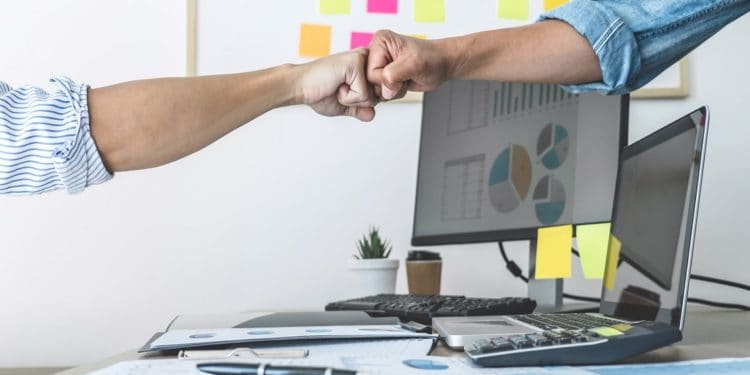 Samsung and Stellar Foundation are now official partners. The cryptocurrency will join a range of other coins on the Samsung’s Blockchain Keystore. As the two giants join forces, users of the Galaxy smartphone range are set to benefit from the collaboration.

Stellar is live in the Samsung Blockchain Keystore! We're partnering with Samsung to recruit and support developers in the ecosystem and create compatible apps and services. @dstoq @NodleIoT @satoshipay @litemintHQ are already on board.

The statement published by the Stellar Development Foundation (SDF) states that both Samsung and Stellar blockchain will work towards offering more dApps, features and crypto services to their respective users. Most importantly, Stellar private keys can now be stored on the Galaxy devices.   Furthermore, the integration ensures that Stellar developers can now make dApps specifically for the Galaxy users.

Commenting on the development, SDF’s Denelle Dixon mentions that Samsung and Stellar collaboration will be a huge leap forward when it comes to mutual growth potential.  The exclusive Stellar apps ecosystem will benefit from this collaboration by bringing a whole new set of users to the fold.

Samsung’s management solutions offer immense potential for the holistic adoption of blockchain technology. He further comments that the partnership would open up new possibilities for the network’s developers as well.

Both organizations would promote Stellar growth by more dedicated hiring. Interestingly, four firms dealing exclusively in Stellar technology have already signed up on the Keystore to promote their apps.

This is not the first time the Samsung blockchain department has made the news. Samsung’s blockchain growth has been consistent, and the global tech giant is keen on expanding its blockchain-related developments. Last year, Tron made its debut on the Samsung Blockchain Keystore, followed by the launch of three TRON dApps on the same platform. The two also built an exclusive dApps section on the TRON network.