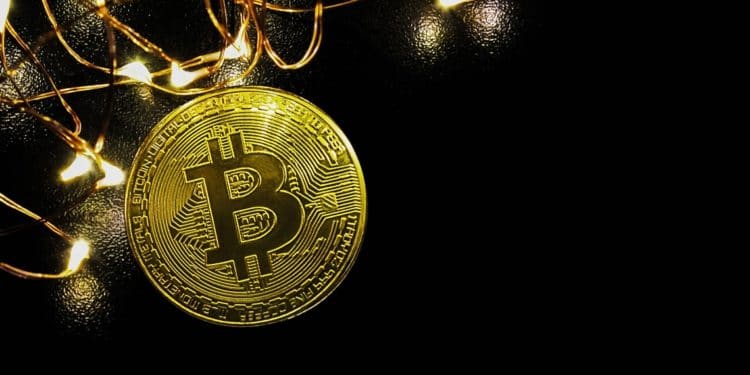 Exponential Bitcoin returns in 2020, and this decade in general, have catapulted BTC to outshine traditional assets. In the latest ‘Federal Open Market Committee’ meeting, the Federal Reserve promised that every financial tool would be used to recover from the COVID-19 pandemic. That means more money printing is on the way to recuperate the economy. Surprisingly, the Bitcoin price jumped explosively to touch $9,400.

The stellar rally took a breather, and the price has since retreated to hover around $8,800 levels as of writing. The staggering Bitcoin returns not only helped recover a significant portion of the Coronavirus-induced losses but also crowned Bitcoin as the best performing asset of 2020 so far.

On a year-to-date basis, BTC has experienced a 23% rise. This performance puts it way above safe-haven gold and has left equities biting the dust.

Bitcoin crashed violently after the COVID-19 market rout stumped the markets. The global pandemic bought the economic activity to its knees. The panic selling rattled the investors, and cryptocurrencies were no exception. The brutal Bitcoin selloff meant that prices crashed below $5,000.

Bitcoin returns have since risen around 50% from its March lows despite the stagnant price action throughout April. The pullback from $9,400 highs shows that bulls are collecting ammo and recharging for the next leg higher.

Bitcoin outshines gold and equities in 2020

The safe-haven credentials of Bitcoin were doubted increasingly as the asset crashed alongside global equity markets. Lingering stagnation throughout April further boosted the sentiment that it is as prone to crashes as any other asset class. However, Bitcoin returns have moved in tandem with the U.S. stock markets and mirrored the recovery pattern of the S&P 500 index.

In terms of returns, the most well-known cryptocurrency has left its competitors behind. In comparison, the gold has risen around 12% in 2020 so far. Speaking of indexes, the S&P 500 has suffered a loss of 8% this year.

So, what’s next for Bitcoin?

As the Federal Reserve loosens its purse strings, the stock market is slowly coming out of the woods. But it looks like Bitcoin is the asset that has benefitted the most from the latest stimulus unleashed by the fed. Moreover, the upcoming Bitcoin halving is further giving a boost to eh buying trend. The potential scarcity is creating an environment of ‘Fear-of-Missing-Out’ among the investors. 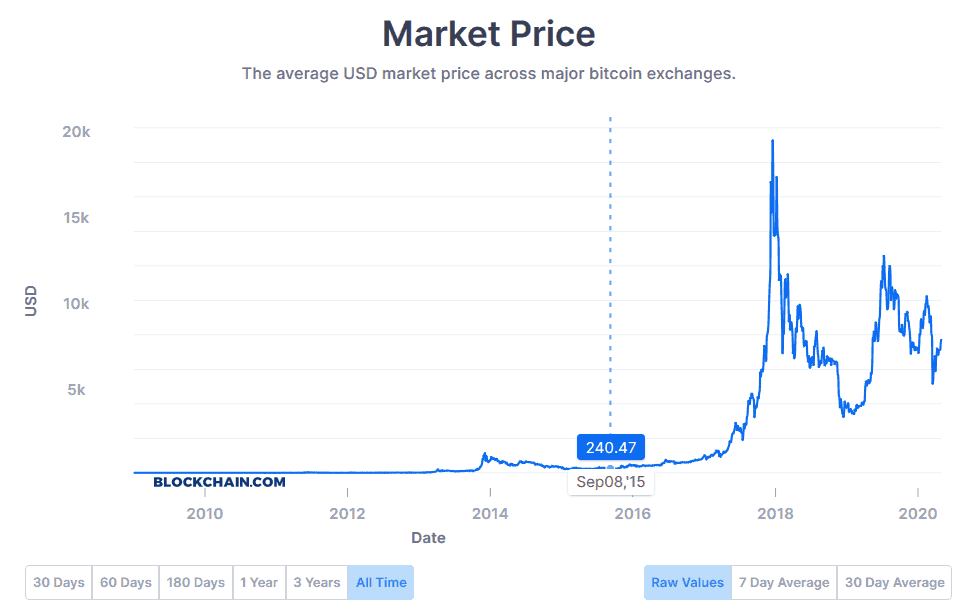 Google Trends shows that Halving hype is rising fast. People are searching much more about the term ‘Bitcoin Halving’ than ever before. No wonder, Bitcoin returns make it the best asset of 2020.