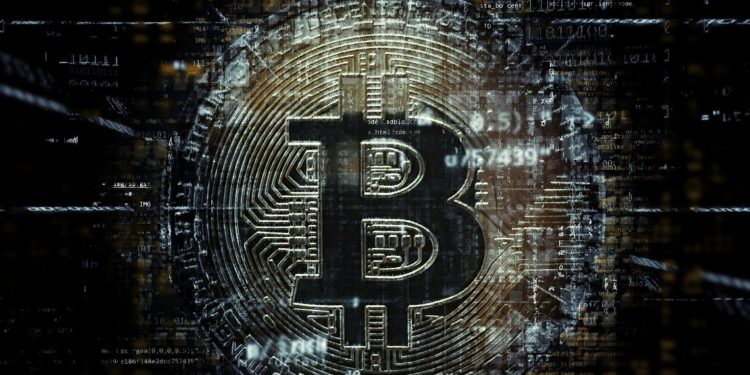 Crypto market data provider CryptoCompare has revealed that the 2020 Bitcoin halving event to hold in 12 days has drawn a lot of attention as several enthusiasts look forward to it, unlike the previous halving in 2012 and 2016. However, not all indicators point to the fact that Bitcoin price will rise after the event.

According to the paper, some believe that Bitcoin price will shoot up after halving like a simple economic rule that explains that when supply reduces and demand remains constant or increases, all things being equal prices should go up.

Also also, several crypto analysts have predicted that after the 2020 Bitcoin halving event, BTC price will go up.

Tim Draper, a venture capitalist, Bitcoin analyst, and advocate, also has predicted that Bitcoin’s price by 2023 will have risen to $250,000 as a result of the forthcoming halving event and increased adoption. He also points out that with the US COVID-19 stimulus package, the dollars would reduce in value, thereby enhancing further crypto adoption.

Furthermore, CryptoCompare’s data reveals that during the 2016 halving, total daily bitcoin volume on spot exchanges rarely exceeded $1 billion as this year’s daily volumes are regularly above $10 billion. This might be because the crypto market now is more developed, unlike four years ago, and there are more participants in the market, thereby reducing pressure on miners.

Coupled with the reduced selling pressure on miners, higher spot and derivatives volumes could translate to the fact that the halving would have a reduced impact on BTC‘s price.