Smart Dubai is in favor of blockchain platform in the country 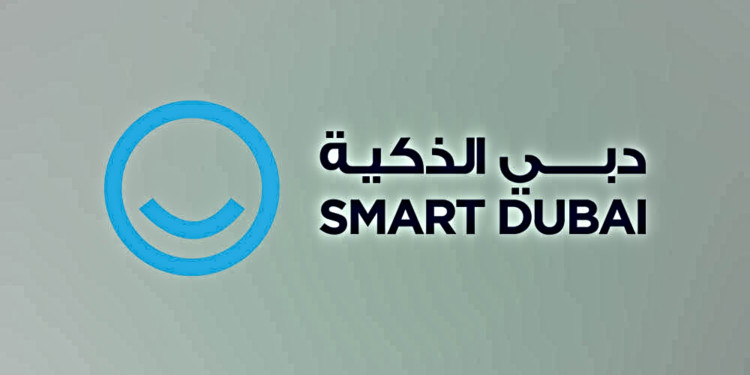 With the increasing rate of crypto adoption in most countries, it is only natural for Dubai to look into what the hype is all about. The major two telecommunication companies in Dubai have built their very own blockchain platform. This blockchain platform was waiting to get some major recognition which it finally received.

Smart Dubai has officially shown its support for this blockchain platform. Smart Dubai is a government-backed organization. Its major focus is to make Dubai a hub of advancement. It functions to introduce every new trend and technology in Dubai so that Dubai is not missing out on anything. It functions to create a friendly and safe environment for the residents and tourists of Dubai.

The deputy CEO of Du gave his statement regarding the statement saying that Du is proud to be serving Dubai’s nation in helping it construct a more advanced Dubai. He further elaborated saying that because of the endorsement provided by Smart Dubai our blockchain platform can improve the government based transaction system by the year 2021.

Smart Dubai is not only stepping its foot in fields like crypto but other technological fields including internet of things an Artificial Technology as well.

This week the UAE hosts a conference on the role and benefits of blockchain technology in the aeronautics industry. In the same week, we get this news as well. In March, another conference occurred that addressed cryptocurrency more directly. In this conference, many important figures voiced their concern for the need for proper regulation of crypto space.