Coinbase hot wallets are now covered for up to $255m insurance 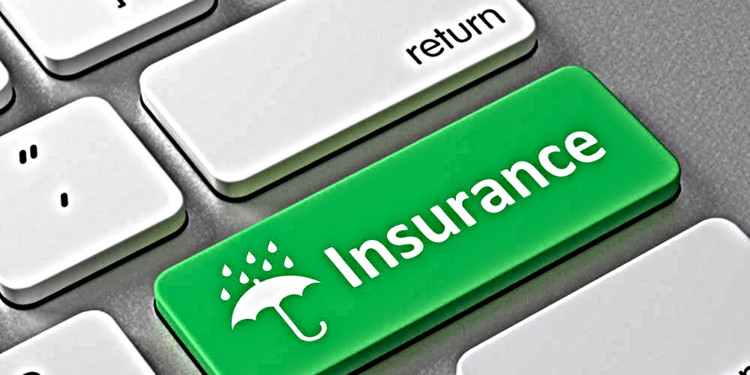 Although crypto space has been growing and developing at an impressively rapid rate it is still a stretch to say that the crypto space is well established. The adoption rates and problems of legalizing crypto are one of the major hindrances in the stability of crypto space. Cryptocurrency has already proved itself to be a filed filled with potential but these problems are a major set back.

Along with adoption and legalization, insurance was a problem as well. Crypto space and tradings occurring within the virtual environment are considered to be very risky. Because of this to prevent the investor from suffering a great loss the need for having insurance was felt.

This posed a very positive impact on crypto space’s reputation. Now in February of 2019 BitGo announced its partnership with Lloyd’s of London. BitGo announced that its clients will be getting insurance of up to a hundred million dollars ($100 million) on their funds.

Philip Martin is the Chief Information Security Officer of Coinbase and he gave a statement regarding the situation saying that there are two types of insurance that can be provided in crypto space. One is the Crime marketplace and the other is the Specie marketplace.