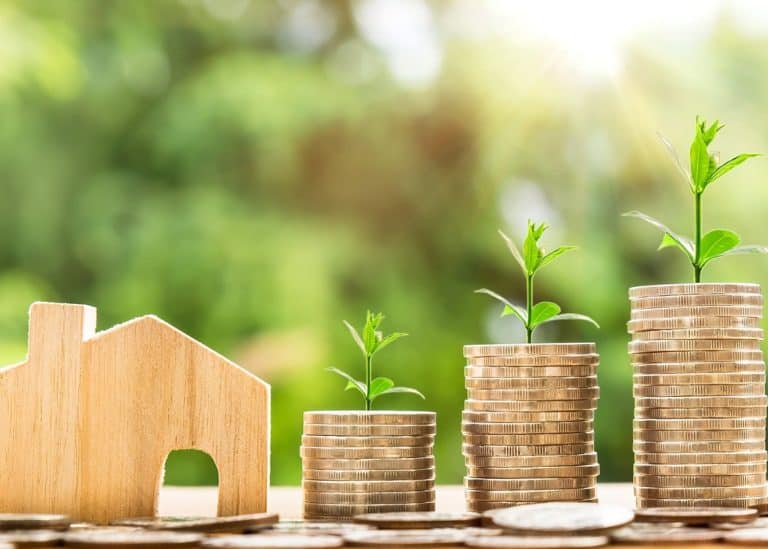 American investment management company SkyBridge Capital is the latest firm to show interest in investing in the crypto space.

The investment firm has begun seeking approval from the Security and Exchange Commission (SEC) to debut in the crypto space. In SkyBridge Capital SEC filing, the firm is putting together a hedge fund investment, including Bitcoin investment alongside other altcoins.

Bitcoin, since its evolvement in 2007, governments, private firms, and individuals have continued to get onboard investing in cryptocurrencies, especially Bitcoin. In 2020, billionaire Paul Tudor made a huge Bitcoin investment even with the surging price; he says it’s still early to key into the investment opportunity.

SkyBridge Capital entry into the crypto space does not come as a shock. Anthony Scaramucci, a former Goldman Sach’s vice president and founder of SkyBridge has always said he was a fan of Bitcoin,

He expressed belief that Bitcoin has a future, so does Blockchain, which is critical to SkyBridge decision. According to Scaramucci, millennials are the driving force behind crypto adoption as SkyBridge mark as the latest firm to set foot in the space.

SkyBridge Capital, other firms investment, a brighter future for crypto

Bitcoin’s most recent price surge has been attributed to investment from firms like SkyBridge Capital, although they are yet to break in.
Microstrategy, Square are some of the most recent firms that invested in Bitcoin; ever since the digital asset price has continued to rise exponentially.

MicroStrategy invested a whopping $425 million in Bitcoin between August and September. Jack Dorsey’s Square also followed suit staking $50 million in Bitcoin in October. Since then, their investment in Bitcoin has been a symbiotic relationship as both firms have profited significantly from the investment.

MicroStrategy has raked back 46 percent of its investment as profit while Square has earned 53 percent back.

According to Reuters, SkyBridge Capital manages $7.7 billion in assets. With Scaramucci’s love for Bitcoin, no doubt, the firm’s investment in crypto would be huge. The investment firm’s debut into the crypto space apparently could mean another Bitcoin price surge following experiences from MicroStrategy and Squares investment.