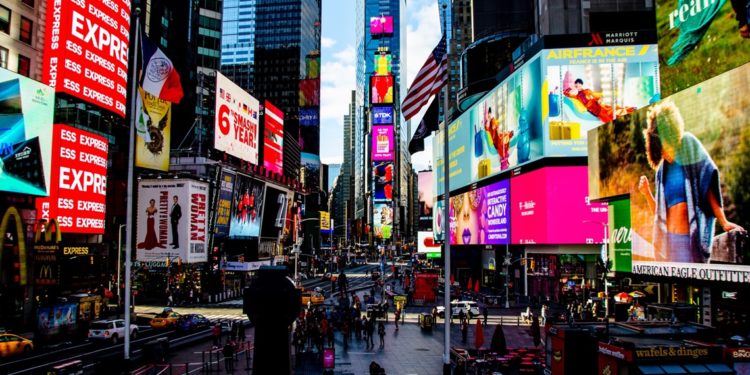 Silk Road founder, Ross Ulbricht, now has a billboard in Times Square, pushing for his release from the prison as soon as possible.

The Free Ross movement was started to demand mercy for the Silk Road boss Ulbricht who, according to the founding members, was wrongfully convicted by the feds back in 2013. The movement’s supporters claim that Ulbricht only intended to support the free movement of goods and services when he created the controversial e-commerce website.

Unfortunately, today, the Silk Road mastermind is facing a life sentence in prison for the wrongdoings of other people who misused the platform to sell drugs and narcotics.

He, himself, never committed an intentional crime, nor supported violence. These are the words of the Free Ross movement members who demand his earliest release.

The campaign members took to Twitter on Wednesday to show that they have secured a Time Square billboard that says “Free Ross,” displaying the photo of the Silk Road convict himself. According to the website supporting Ulbricht’s release, Times Square will feature this listing for the next few months.

The announcement also states that procuring a billboard on Times Square was possible with generous funding received by a supporter. No funds or donations were used to acquire this listing, it clarified.

A mercy petition was also rolled out, soon after his jailing, that alleges that his custody and charges are unfair and that he doesn’t deserve to be in jail for someone else’s mistakes.

So far, the petition has managed to garner 291,000 and will be sent to the Trump administration for review once it reaches 300,000 figure.

Meanwhile, Ulbricht, without any access to the internet or any kind of technology, has been able to share his views and opinions through his crypto community friends.

On May 20, a medium account proposed Ulbricht’s thoughts on how to take down destructive content from the internet without having to scan through millions of data manually.