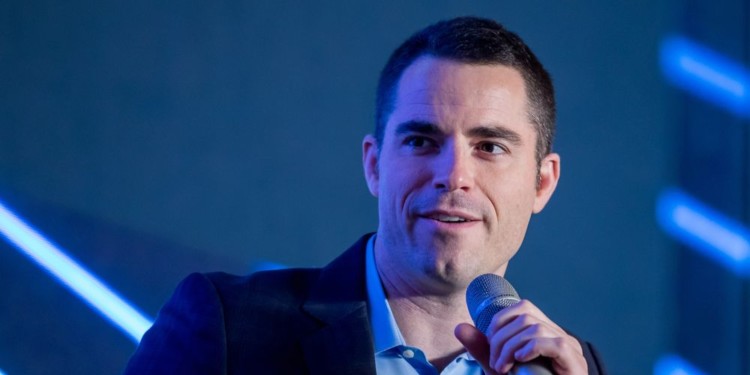 In response to Trump and his administration appearing to undermine crypto assets, the owner of local.bitcoin.com, Roger Ver, projected a tweet to the President. Many in the social media verse perceived the tweet to be of a light-hearted nature aimed at ‘trolling’ the President.

Roger Ver’s local.bitcoin.com is one of the more recent brands to foray into the ‘peer-to-peer’ trading space. Together with its major rival Paxful, Local Bitcoin occupies an essential position in this sector.

Contrary to conventional crypto trading, sites such as Local Bitcoin and Bitcoin.com allow people to meet in the real world and trade crypto assets. And while the latter allows transactions solely in Bitcoin, Local Bitcoins enables a flow of many more digital currencies within its business sphere.

Despite its popularity, Local Bitcoins has run into trouble with the authorities. Numerous jurisdictions in the United States have seen minor offences conducted with respect to trading on this platform.

Although the attitudes surrounding digital currency have been optimistic in the US, there does seem to be negativity surrounding this platform. A major objective the government seems to have is to combat illicit activity flourishing within it.

Given the raw cash-based economy that this website works on, it is quite inevitable that the government’s attention would get stirred up. With thousands of dollars worth of Bitcoin being moved through this medium without any prior registration, there is bound to be illegal activity disguised within the wider margins of the trade.

Roger Ver is seen to belong to a brand of anti-capitalist pro-libertarian economy philosophy that crusades against government involvement in an economy.

Mr Ver and others of his mindset view the impact of the state on a healthy economy as more of a force for evil. Given this, it’s quite evident why Ver has been showing a greater amount of active opposition to Trump’s attempts to undermine the crypto sector.