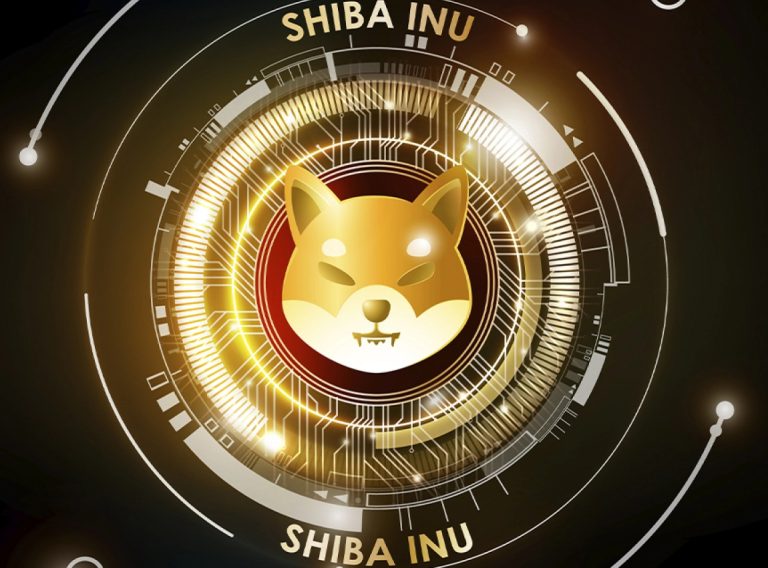 Today’s Shiba Inu price analysis reveals a bearish movement in the market. However, the bulls seem to turn the tables on bears now. As a result, the price of SHIB experienced massive depreciation and reached $0.00002316, from $0.00002747; on February 21, 2022, SHIB/USD continued a declining trend the following day.

The Shiba Inu price analysis revealed the market following a bearish trend as the market volatility declines, forcing the resistance and the support to close up, making the cryptocurrency’s price will remain stable until the volatility fluctuates, as of now it is getting less prone to volatile change of either exchange. Consequently, the upper limit of the Bollinger’s band is present at $0.00002846, which acts as the strongest resistance for SHIB. Conversely, the lower limit of the Bollinger’s band is available at $0.00002329, which acts as the strongest support for SHIB.

The SHIB/USD price appears to be crossing under the Moving Average curve, making the market bearish. Again, the price has maintained a bearish trend with much potential for a new bullish movement. The price seems to be following an upwards movement indicating an increasing market and the potential to cross the MA curve and reverse the market.

The Shiba Inu price analysis reveals that the Relative Strength Index (RSI) score is 39, making SHIB/USD fall in the undervalued region. However, the price follows an upwards trend indicating an increasing market and dominant buying activity.

The Shiba Inu price analysis has revealed a bearish market. Moreover, the market’s volatility appears to follow a declining trend, making Shiba Inu’s price less vulnerable to volatility fluctuations. As a result, the upper limit of the Bollinger’s band is present at $0.00003489, which serves as the strongest for SHIB. Conversely, the lower limit of the Bollinger’s band exists at $0.00002103, which acts as the strongest support for SHIB.

The Shiba Inu price analysis reveals the Relative Strength Index (RSI) score to be 42, signifying a stable cryptocurrency. Furthermore, the RSI falls in the lower neutral region, but following a slight upwards approach signals increment and represents the buying activity exceeding the selling activity, causing the RSI score to increase.

The Shiba Inu price analysis reveals the market following bearish movement, as the market shows potential for a reversal. The bears currently dominate the market and are fighting hard to maintain their control, but the bulls are not coming slowly either. The bulls might engulf the market in the next 24 hours.