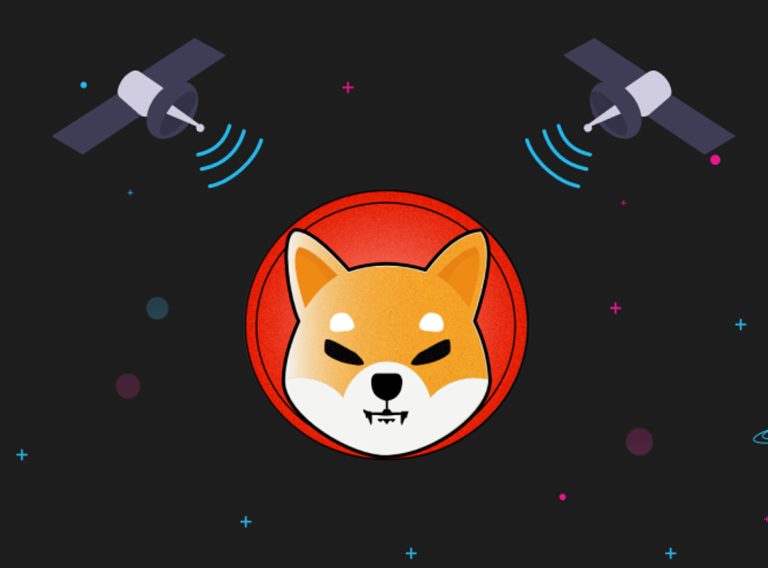 Today’s Shiba Inu price analysis reveals a bearish movement in the market. Nevertheless, the bulls try to counter bears in the fight for the market with their newfound strength, and there is hope for bulls as the odds stack in their favor, but for how long? As a result, the price of SHIB experienced a massive incline and reached $0.00002314, from $0.00002093; on January 26, 2022, the price crashed the following day.

The SHIB/USD price appears to be crossing under the Moving Average curve, making the market bearish. The price has entered the bearish zone again with tangible signs of future bullish activity. The price seems to be following an upwards movement indicating a possible reversal soon.

The Shiba Inu price analysis reveals that the Relative Strength Index (RSI) score is 44, making SHIB/USD fall in the lower neutral region. However, the price follows a clear straight trend indicating stability and the equivalence of buying and selling activities.

The Shiba Inu price analysis has revealed a bearish market. Moreover, the market’s volatility appears to follow an increasing trend, making Shiba Inu’s price more vulnerable to volatility fluctuations. As a result, the upper limit of the Bollinger’s band is present at $0.00003379, which serves as the most substantial resistance for SHIB. Conversely, the lower limit of the Bollinger’s band exists at $0.00001858, which acts as the strongest support for SHIB.

The SHIB/USD price appears to cross under the curve of the Moving Average, signifying a bearish movement. On the other hand, the price seems to be following an upwards activity and might break the Moving Average curve and reverse the trend altogether.

The Shiba Inu price analysis reveals the Relative Strength Index (RSI) score to be 30, signifying an undervalued cryptocurrency. Furthermore, the RSI falls in the depreciation region. Therefore, following a downwards approach is signaling towards movement towards devaluation and representing the selling activity exceeding the buying activity, causing the RSI score to decrease.

The Shiba Inu price analysis concludes that the cryptocurrency follows a bearish trend. However, Shiba Inu has gained tremendous bullish potential again as the market’s volatility increases. Furthermore, the market trend is anticipated to shift to a bullish movement in the next few days, raising the value for SHIB. Therefore, we can expect a bullish market in the coming days. However, the bears have not been sitting by, and they are not letting the bulls gain further momentum as they tightly grip the market.