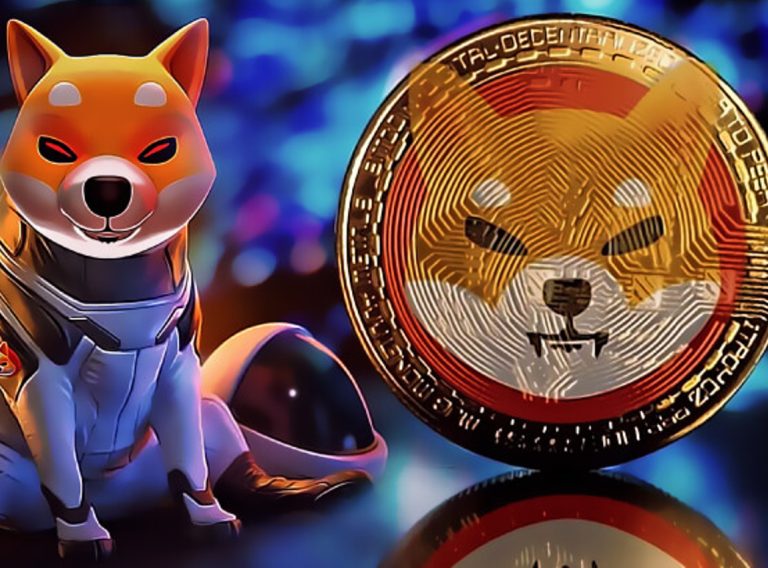 Today’s Shiba Inu price analysis reveals a rocky bearish movement in the market. The bulls make moves to reclaim the market; with the bears tired and weary, the bulls gain a substantial chance of a revival. Following the previous direction, the price of SHIB experienced a decline and reached $0.00002723, from $0.00002822. On January 19, 2022, the price maintained a declining trend.

The Shiba Inu price analysis has revealed the market following a bearish trend with the volatility closing slightly, making the cryptocurrency’s price less vulnerable to volatile change on either extreme. Consequently, the upper limit of the Bollinger’s band is present at $0.00002962, which acts as the strongest resistance for SHIB. Conversely, the lower limit of the Bollinger’s band is available at $0.00002691, which acts as the most substantial support for SHIB.

The support and resistance bands appear to be closing, indicating the market’s declining volatility, which provides opportunities to the bulls and bears; for the time being, the market is controlled by the bears but seems to have a hard time maintaining it. However, the bulls are not sitting idly, and they might have plans for the market, which will come into action soon enough. They are bound to bounce back and retain the market once again.

The SHIB/USD price appears to be crossing under the Moving Average curve, making the market bearish. The price has entered the bearish zone with tangible signs of bullish opportunity. In the last few hours, the bears have not allowed the bulls to make moves against them and have gripped the market tightly. However, now the odds stack up against the bears as the price path appears to move upwards, almost crossing over the Moving Average curve, reversing the market dynamic.

The Shiba Inu price analysis has revealed a bearish market with massive room for further bearish activity. Moreover, the market’s volatility appears to follow a dormant trend, making Shiba Inu’s price constant until the volatility fluctuates. However, the resistance and support bands have closed the gap, entering a squeeze again. As a result, the upper limit of the Bollinger’s band is present at $0.00003437, which serves as the most substantial resistance for SHIB. Conversely, the lower limit of the Bollinger’s band exists at $0.00002555, which acts as the strongest support for SHIB.

The SHIB/USD price appears to cross under the curve of the Moving Average, signifying a bearish movement. The price seems to be following a declining activity, indicating that it will soon meet the support. The support and resistance bands appear to be maintaining their positions. The price is bound to break the support soon unless the volatility fluctuates; if the support breaks, the market will enter a breakout, and a possible reversal will occur.

The Shiba Inu price analysis reveals the Relative Strength Index (RSI) score to be 39, signifying the depreciation of the cryptocurrency. Furthermore, the RSI falls in the undervalued region, following an upward trend, representing the buying activity exceeding the selling activity, causing the RSI score to increase.

The Shiba Inu price analysis concludes that the cryptocurrency follows a bearish trend. However, Shiba Inu has gained bullish potential again and might soon defeat the bears. The trend is anticipated to shift in a few days, which will significantly increase the value of SHIB.