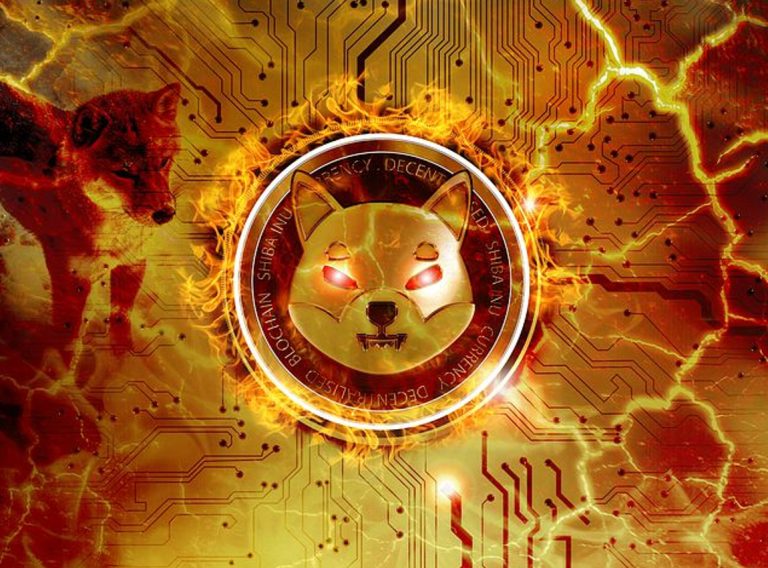 The Shiba Inu price analysis reveals the meme cryptocurrency to be in a rut, and the market has been following a significantly fluctuating direction, with the trend being bearish. The cryptocurrency has suffered further devaluation in the past few days; On December 27, 2021, the prof SHIB rose from $0.00003783 to $0.00003914. The meme cryptocurrency proceeded to follow a head and shoulder pattern through the next day. The price of SHIB/USD as of now is $0.00003478.

The SHIB/USD price appears to be crossing under the curve of the Moving Average, which shows a bearish movement. The trend of the market has been experiencing a fluctuating trend in the past few days, but now it seems that the direction will remain bearish.

Shiba Inu price analysis for 1-day: The squeeze gets tighter for SHIB

The SHIB/USD price appears to be crossing under the curve of the Moving Average, signifying a bearish movement. The bears are dominating the market viciously, and the bulls seem to have no chance of countering their stance.

The Relative Strength Index (RSI) is 46 showing a considerably stable stance for the Shiba Inu cryptocurrency. The RSI can be seen following a straight movement meaning that the value will neither fall on the overbought slot nor the undervalued slot.

The conclusion of the Shiba Inu price analysis shows that the recognition made in the current behavior of the meme cryptocurrency shows that it is following a rocky downwards trend with the possibility of a reverse movement very soon. SHIB/USD has suffered severe devaluation following its recent climb to the $0.00003950 mark; the price reached $0.00003942 on December 27, 2021; however, the price suffered a massive decline the next day and fell as far as $0.00003360. Observations indicate a reverse trend very soon, but that depends on the bears who currently hold all the cards. The bulls will have to come up with something soon, or the cryptocurrency might suffer severe devaluation.