SendFriend CEO is all praises for Ripple 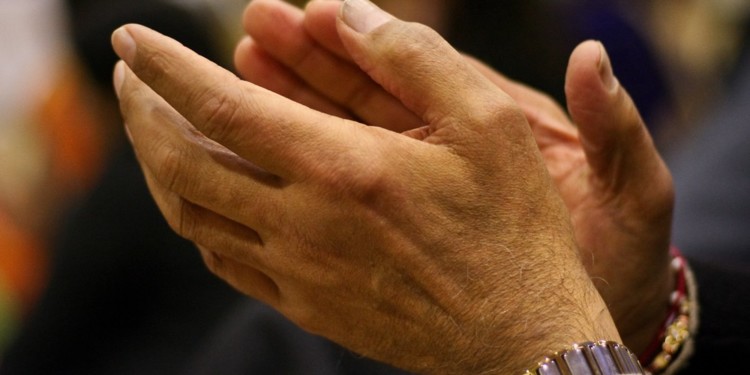 SendFriend CEO and co-founder, David Lighton, was all praises for the real-time payment settlement system, Ripple, during his recent conference, as published by Ripple’s official blog post on 12th December 2019.

In the digital era, migrants are sending money to family and friends across the globe, and the least they expect is to see reliability, transparency and efficiency. Last year, it was noted that migrants spent over forty-five billion US dollars ($45 billion) on cross-border payment services. In this age where everyone demands lightning-fast services at affordable costs, money transfer company SendFriend vouches for Ripple’s on-chain liquidity (ODL) to stay on top of the game.

Thanks to Ripple, he said in the conference, our clients have saved as much as eighty percent (80%) in remittance and payment fees. He specifically went on to praise RippleNet’s innovative product ODL, that acts as an intermediary between financial institutions and facilitates affordable, fast and secure transactions any time of the day from anywhere.

SendFriend CEO claims that through ODL, the firm has been able to source liquidity as well as cut down transaction costs by at least seventy five percent (75%). He also confirmed that these benefits could be passed on to its customers. For example, he elaborates, if Western Union charges its clients ten percent (10%) to facilitate a remittance, we can get it done in two percent (2%), such is the difference.

Meanwhile, payments giant Ripple isn’t a stranger to such praises. Last month, UK-based remittance firm TransferGo announced that it would explore Ripple’s revolutionary on-chain liquidity product and incorporate that into its system soon. Moreover, CEO of the international remittances specialist Mercury FX, Alastair Constance, recently spoke at an event where he called Ripple’s willingness to collaborate with the company a game-changing moment as, according to him, no other technology can service payments one hundred times faster at affordable costs.