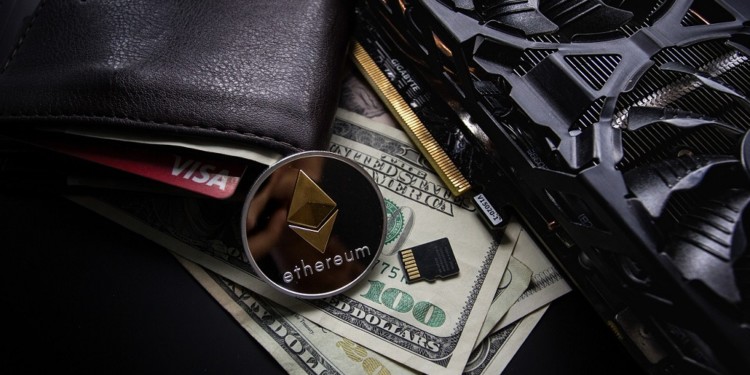 Now.eth team has reported that their new system can send BTC without using the attached BTC address in the Bitcoin network. This is unlike anything the crypto realm has seen so far. The team is pretty anonymous. Their only modes of communication are social channels like Discord, Twitter and Substack. There is no official website for the now.eth group.

This new method to send Bitcoin via Ethereum network begins with the conventional technique. BTC starts its transactional journey using the BIP20 protocol which is the traditional mechanism that sets the URL for every Bitcoin user. However, the next step is to move into the Ethereum Name System map and finally, it lands in the user’s kitty through the ‘InterPlanetary File System.’ This transaction system is new and can turn revolutionary considering that it promotes inter-cryptocurrency dependency.

A whole new way to blockchain?

The new way to send Bitcoin via Ethereum network will redefine the way blockchain is perceived today. The developers have mentioned the legendary Bitcoin developers, including Gavin Anderson and a top BTC enthusiast Andreas Antonopoulos. Both have a strong fan base in the crypto ecosystem. However, none of these celebrities have publicly endorsed the claim to send Bitcoin via Ethereum.

The team at Now.eth has been active in the crypto realm for three months now. They primarily work in wrapping, dapping, and instant exchange solutions.