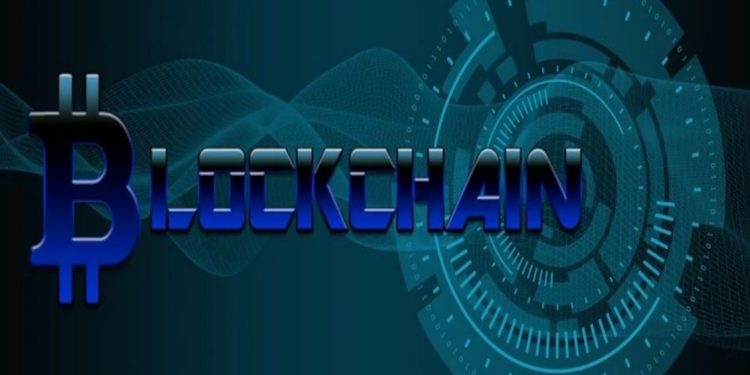 Government of South Korean city, Sejong has said it has embarked on a platform that is blockchain-backed to verify and identify self driving cars.

The government of the city said the initiative aimed to protect digital data that emanates from the vehicles from getting to the wrong hands.

According to reports made by South Korean enterprise, Aju Business Daily, the government has affirmed that they are going to use blockchain technology to achieve this new initiative which would start any moment from now.

The amount earmarked for the project that is scheduled to start around the beginning of 2020 is one billion won which is about $817,000. The project will require the combined effort of the leading tech companies around South Korean with LG CNS IT department leading the project.

The project aims to design a decentralized identifying feature which would be used by the cars to recognize data breach if it happens. The feature would work in a way whereby it will have encryptions that will protect the sharing of users’ data with other technology gadgets on the road.

The South Korean city started its planning in 2007 would run courses till the early months of 2030 according to the government of the city.

The government has stated that they want the blockchain technology to protect the data from leaking out to illegal sources who could exploit them.

Sejong city is also known as the makeshift administrative arm of the Asian nation.

Asides the usage of the blockchain technology to protect data of self driving cars from getting out, the government has made use of the technology to suit several needs that arose from the spread of the Coronavirus.