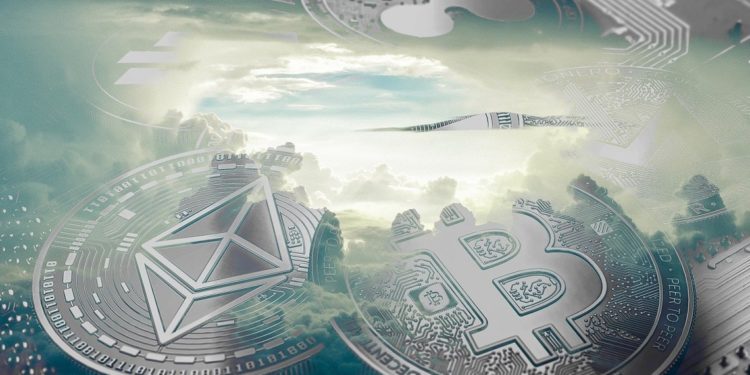 Things continue to get better for cryptocurrency in Africa as the technology continues to gain more adoption and set new records. The most recent is the Bitcoin P2P trading in Africa, reaching over $14M across P2P platforms, such as Paxful, LocalBitcoins, Luno, etc.

As P2P trading volume in Africa has not stopped increasing, the continent has set another record for Bitcoin trading activity for the third successive time. However, trading volume has dropped significantly in other continents.

This record only points to the bigger interest Africa has for Bitcoin. In Nigeria, for instance, trading volume involving the Nigerian currency and Bitcoin amounted to two-third of Bitcoin P2P trading in Africa as Bitcoin worth $9.5M was exchanged only last week. This amount amounts to 400 percent more than Bitcoin trading in South Africa, which is Nigeria’s closest competitor.

North America also had a positive record last week as regards Bitcoin trading and extended dominance in the continent to $25.4M. Latin America that was ousted by Africa, was led by Venezuela in BTC trading volume. Venezuela recorded $4.3M in BTC trading last week, edging it slightly above Colombia that recorded $4.1M.

Considering the P2P trading volume last year, the African and Asian continent made a lot of profit in trading Bitcoin.