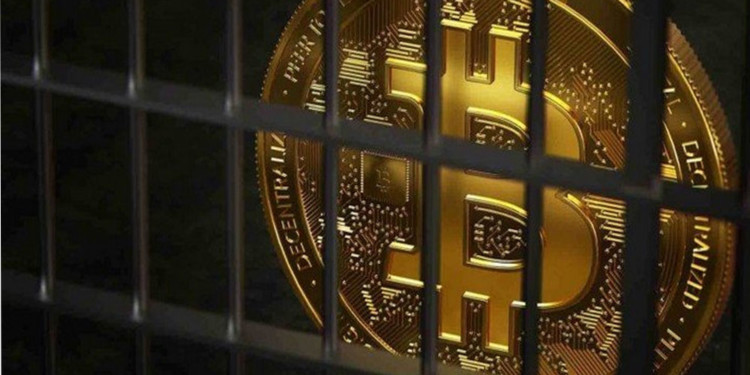 In May 2017, the Bulgarian government got information about the gang conducting illegal activities on Bitcoin. It was a well- organized criminal group which was found to be involved in this scenario where the members invested huge money in Bitcoin by performing unlawful activities.

The watch-dog authorities, while receiving the news, searched for a number of places, vehicles, and suspects. They retrieved two hundred thousand Bitcoins (200,000BTC). Also, they confiscated various equipment, electronic gadgets. They arrested 23 suspects out of the five were custom officers.

As the bitcoin prices are continuously rising; therefore, the worth of that 200,000 BTC now is one hundred and seven billion dollars ($1.7bn). Being the owner of such a large number of Bitcoins, Bulgaria owns is a little over one-tenth of the British gold reserves worth. The sum total of British gold reserves was estimated to be around thirteen billion dollars ($13bn). It is not a new phenomenon where Bitcoin can be used by the government.

In 2015-16 the US government at the time of economic crunch sold their bitcoins, the value of their reserved Bitcoins was estimated to be fifty million dollars ($50m). However, the complete details of the tokens are not yet revealed by the government, and some analysts think that the government can be buying bitcoins, as the market is surging and bullish.