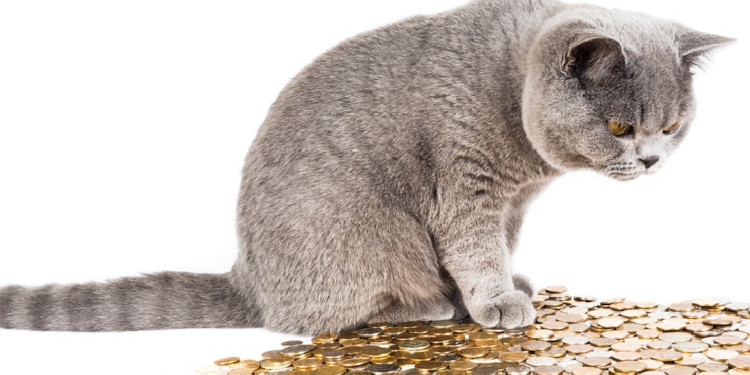 The US Securities and Exchange Commission (SEC) will be facilitating the consolidated audit trail (CAT) project.

CAT is a massive government program that will track trades. The program had initially received greenlight back in 2012. The program will trace all equity and options trades executed on exchanges across the United States. The platform will be collecting all of that data on a single database that would be under the direct control of the US government.

The program was designed to monitor illegal and manipulative transactions. The program would include giver regulatory bodies the data they need to prevent large scale market movements such as the flash crash of Dow Jones industrial average.

Broker-dealers will now need to submit their trades to the CAT database starting April next year. The initial deadline was November 2019, but it has been pushed back to April 2020.

SEC Chairman Jay Clayton wants to implement the system as soon as possible. He believes that the “proposed amendments” would bring about a greater level of transparency to these exchanges.

She stated that the program would give the federal government the power to monitor each and every trade a person makes. She stated that people from various organizations would have access to that information and could use it for various purposes.