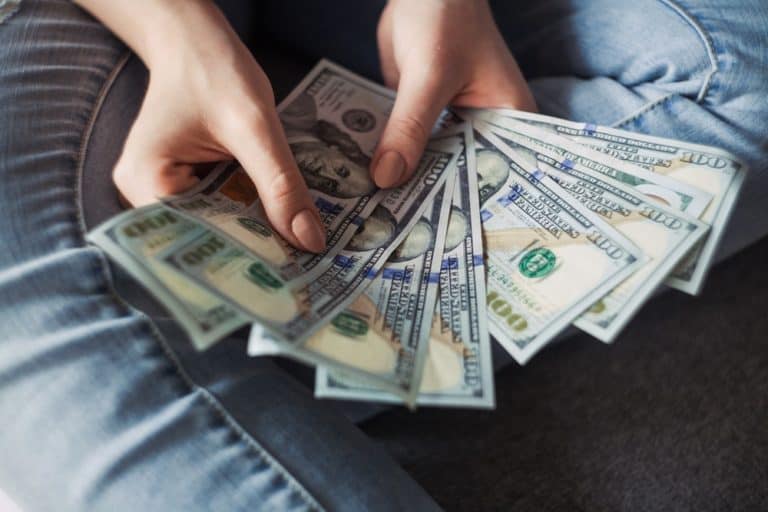 Seagal was fined for ads he did in 2018 where he used his social media status to push the initial coin offering (ICO) of Bitcoiin2Gen (B2G). The Securities and Exchange Commission (SEC) then ordered the action star to fork over $314,000 US dollars (USD) as the penalty for the unlawful advertisements.

Seagal, or Steven Frederic Seagal, is an American actor, producer, screenwriter, martial artist, and musician who holds American, Serbian, and Russian citizenship. He was fined for nondisclosure of his earnings from ads.

Seagal kept hidden the fact he was paid $2500,000 USD, plus another $750,000 USD worth of B2G coins. In February of 2018, the Bitcoiin2Gen website posted that Seagal had become their brand ambassador.

Before the SEC fined Seagal, they declared ICOs to be in the same category as initial public offerings (IPOs) in 2017. As a result, the laws that apply to securities, also apply to ICOs under United States law.

The SEC’s director of enforcement, Kristina Littman, expressed that celebrities should disclose their compensation for such promotions, stating that celebrities cannot use their influence to persuade the public to buy securities unless they openly state that they are paid to do so.

On top of Seagal’s fines, he’s also been barred from advertising any securities or assets for the next three years.

SEC has targeted celebrities before

Though Seagal fined a hefty sum alarmed those in the same boat, he’s not the first celebrity to endorse cryptocurrencies, nor the first to catch the SEC’s attention. Other celebrities were targeted previously in connection with the cryptocurrency payments platform Centra. Soccer player Luis Suarez, rapper DJ Khaled, and champion boxer Floyd Mayweather Jr. all found themselves under scrutiny by the SEC, for backing the platform.

The SEC has been focusing on such high profile cases in order to protect consumers, as these promotions violate federal securities laws. The agency even released a report on potentially unlawful ICO promotions in late 2017. Seagal was evidently fined in part to create a “chilling effect” that will make celebrities think twice before engaging in promoting ICOs in an unlawful manner. 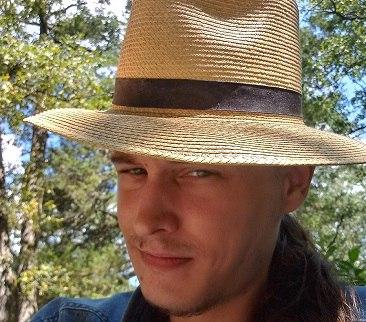 Eldon Burr is content writer who enjoys writing about cryptocurrency and other disruptive technologies. As a Texas native with an eye on the future of technology, he also writes about 3D printing as a contributing writer for ALL3DP. When he's not reading about cutting edge technologies, he can often be found writing about them while sitting outside in the Piney Woods of East Texas.